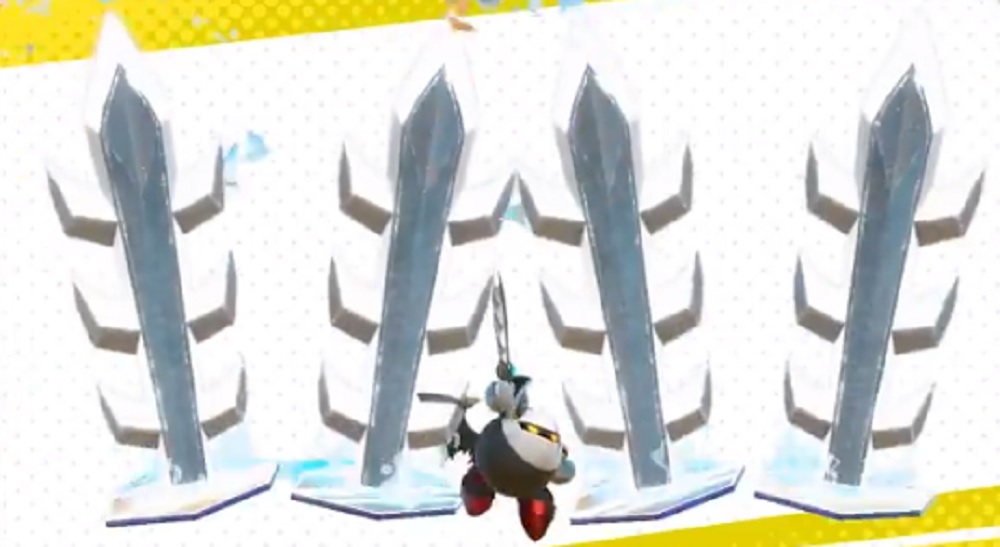 The datamined info was right

Based on the datamining efforts of the Kirby: Star Allies community close to its launch, we learned about the “wave” strategy that Nintendo was fixing to use to deliver free DLC. Over the course of three waves new characters would be introduced as playable friends, and right now we’re gearing up for Wave 2 with Daroach and…Dark Meta Knight.

Based on the datamined info there will be one more addition for Wave 2, then four more characters for Wave 3 (one sounds like a trio similar to Rick/Kine/Coo). Again, if you want to read the full datamined list of DLC, you can find it here. If you haven’t played Star Allies yet, dream friends are accessible in a special area on the world map, and allow you to customize your team with new characters, including the aforementioned DLC.