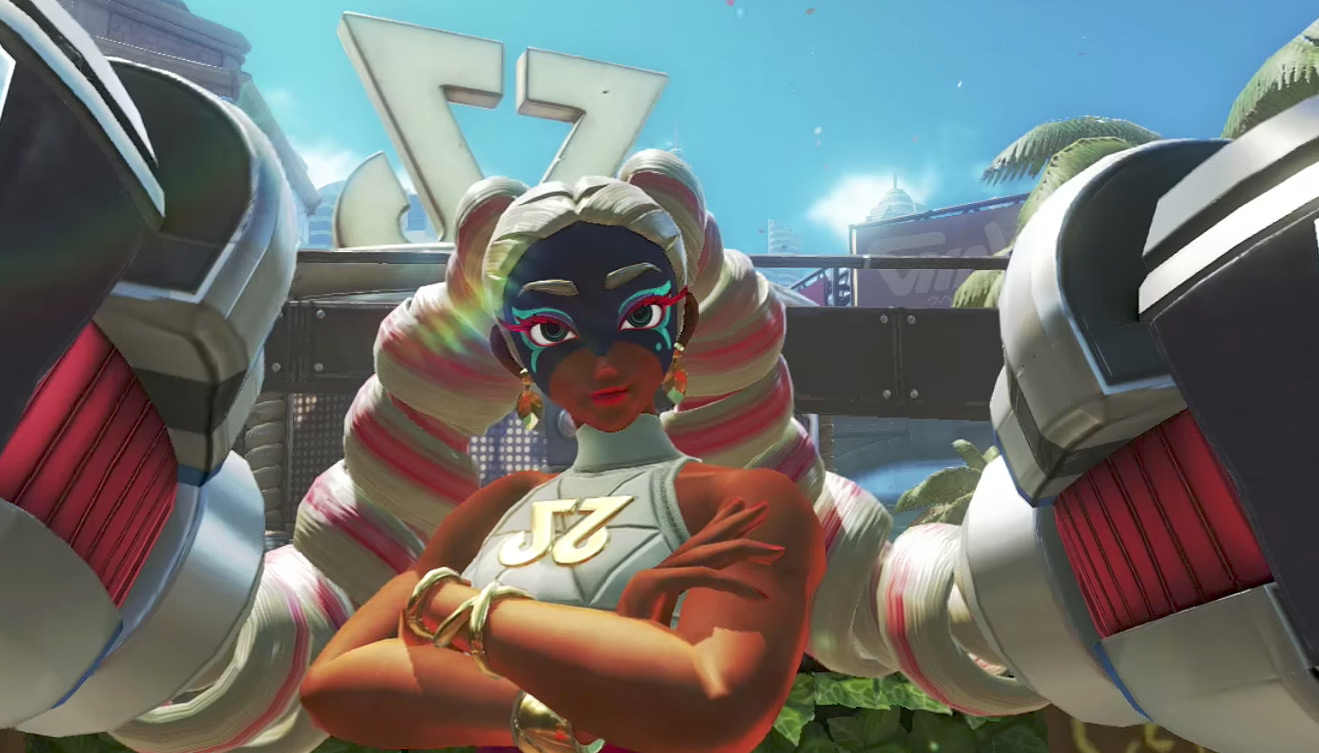 Another Nintendo comic I won’t be able to get

Since March, I’ve had a finite amount of time spent with the Nintendo Switch through a few friends who have picked the console up. With that and my visit to a preview event held before it released, I’ve had a chance to play quite a few Switch games. Odyssey, Mario Kart 8 Deluxe, Splatoon 2, Mario + Rabbids, and Disgaea 5 Complete are all titles I’ve had time with thanks to these friends.

I’ve enjoyed them all, but there is one game I’m still waiting to try out: ARMS. It’ll be one of the first games I get when I buy my Switch next month and hopefully, one of the comics I am able to pick up on Free Comic Book Day.

Dark Horse Comics, which we previously learned is making a series of ARMS graphic novels, announced today it will be putting out a comic based on the game as part of its “Silver” offering for Free Comic Book Day. According to Dark Horse Comics, the story will feature a young fighter training to reach the top of the ARMS League Grand Prix. The comic will be written by Ian Flynn, who also wrote the Mega Man and Sonic The Hedgehog series for Archie Comics, and will be illustrated by Joe Ng of Street Fighter comics fame.

I’ve been to the last three Free Comic Book Days in hope of getting the Zelda and other video game comics, but have always come away empty handed. Hopefully, fourth time is the charm.