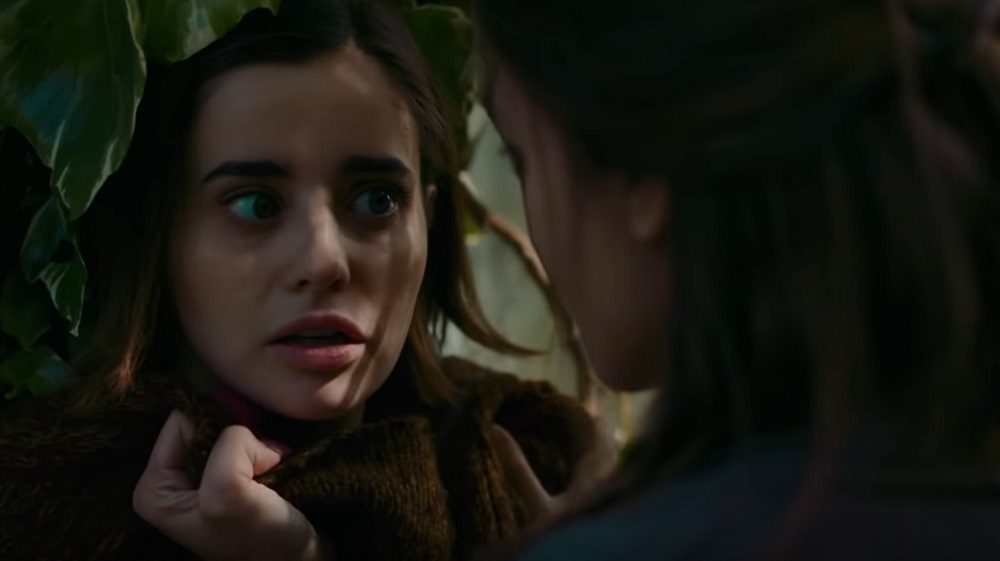 If you haven’t checked out Flavourworks’ interactive live-action mystery Erica, then you can now take her dark journey with you on the bus, to the supermarket, or even to the bathroom, thanks to this brand new mobile port, available right now on iOS platforms.

Originally released for PS4 in the summer of 2019, Erica is an FMV adventure about a young woman attempting to unravel the grim history of her bloodline and its seemingly occult roots. Plagued by brutal nightmares, Erica’s life truly takes a turn for the worst with the arrival of a particularly gooey parcel, in turn leading her to the defunct asylum, Delphi House, wherein lies the truth that she seeks.

The iOS port of Erica recreates the PS4 title in its entirety, and transitions Flavourworks’ “Touch Video” technology from the Dual Shock 4 to the iPhone screen, allowing players to interact with Erica and her surroundings. Hundreds of decisions await over the course of the story, with a branching narrative guiding Erica to one of a selection of differing endings.

Will Erica be freed of her demons, or is she doomed to be consumed by her fate? Only you, an iPhone, and a small charge of $3 have the answer.