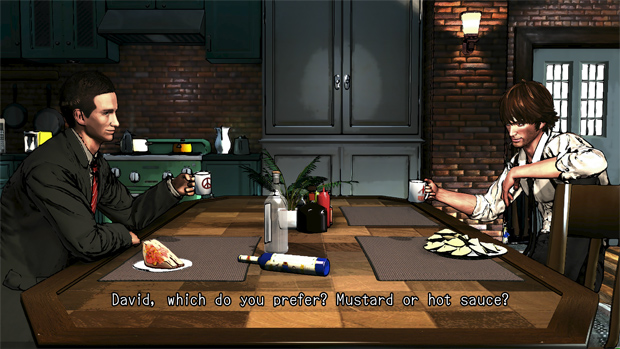 If only it were real

Deadly Premonition‘s Francis York Morgan and Dark Dreams Don’t Die‘s David Young, together under one roof? Now there’s a conversation I want to overhear. Someone’s been reading my mind.

Designer Swery65 tweeted this image for his next game, Dark Dreams Don’t Die with Deadly Premonition, before noting it was just a gosh-darn April Fools’ Day joke. Of course it is.

As much as I want this to be a real game (or even just get some closure with another episode of D4), I can’t be mad — Swery dropped #ThanksObama in his tweet. Haha.