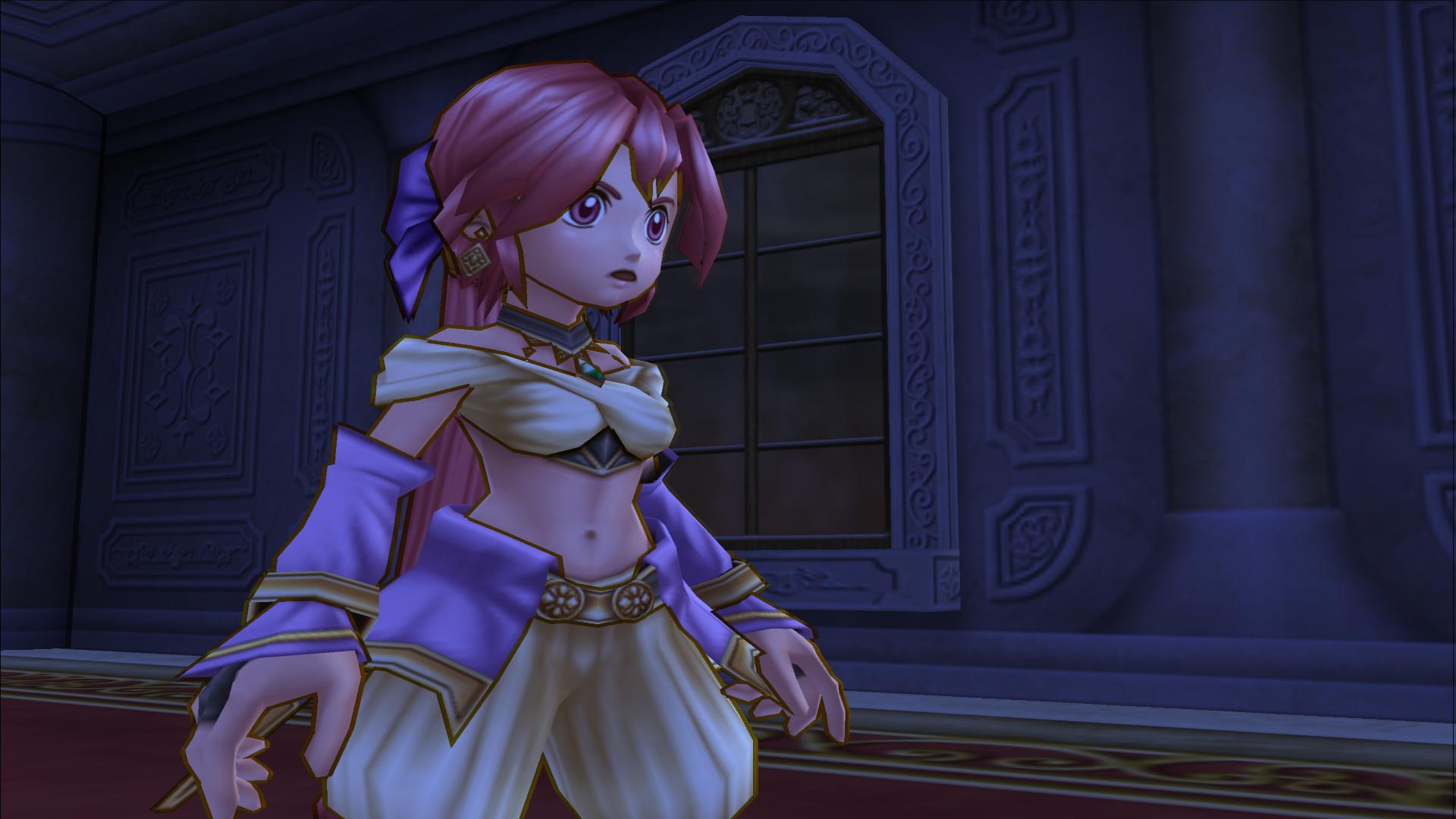 Relive the joy that is Spheda

According to the latest PlayStation Blogcast, Dark Cloud 2 (or Dark Chronicle in Japan and Europe) will be joining the PlayStation 4’s steadily growing list of PS2 emulations on January 19.

They already released the first Dark Cloud on PS4, so I was expecting to see Dark Cloud 2 at some point. Most people seem to enjoy the sequel more. While I personally had more fun with the original, the second game in the series did have some really great new features.

The photography mechanic was definitely my favorite addition. You could take photos of everything around you to gather ideas for new inventions in order to create items. The majority of my time with the game was probably spent hunting for every possible photograph location.

The sequel is also way prettier than the original, with cel-shaded graphics that still look gorgeous today. It has some pretty great voice acting, too.

Plus, there’s that weird golf mini-game, Spheda. God, I was terrible at that!