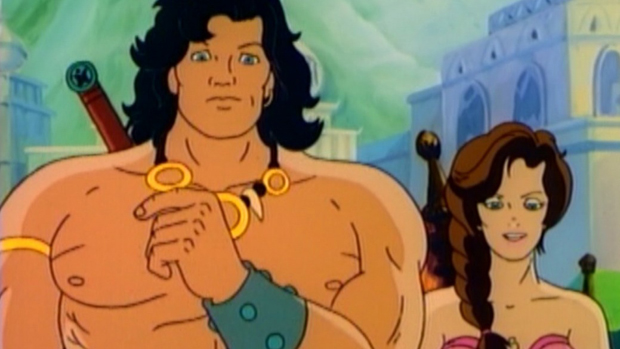 Developer will use $2 million of his own money

City State Entertainment, a team made up of Dark Age of Camelot veterans, has decided to work on a new MMO project which also happens to be about Camelot. Camelot Unchained is now on Kickstarter, and it has already raised over $700,000 towards its two-million-dollar goal.

I’ve been playing massively-multiplayer online games for quite a few years. One of the biggest ones back in the day was Dark Age of Camelot; it was well known for its “realm vs. realm” combat, pitting entire factions of players against each other in giant battlefields.

The neat thing about this Kickstarter is that the founder of City State Entertainment, Mark Jacobs, has said that if they reach their funding goal, he’ll match it with an additional $2 million. On top of this, he won’t be using any of the crowdfunding for his own salary. He makes it very clear that he knows making an MMO is risky and that he is willing to risk his own money to make sure Camelot Unchained turns into a success.