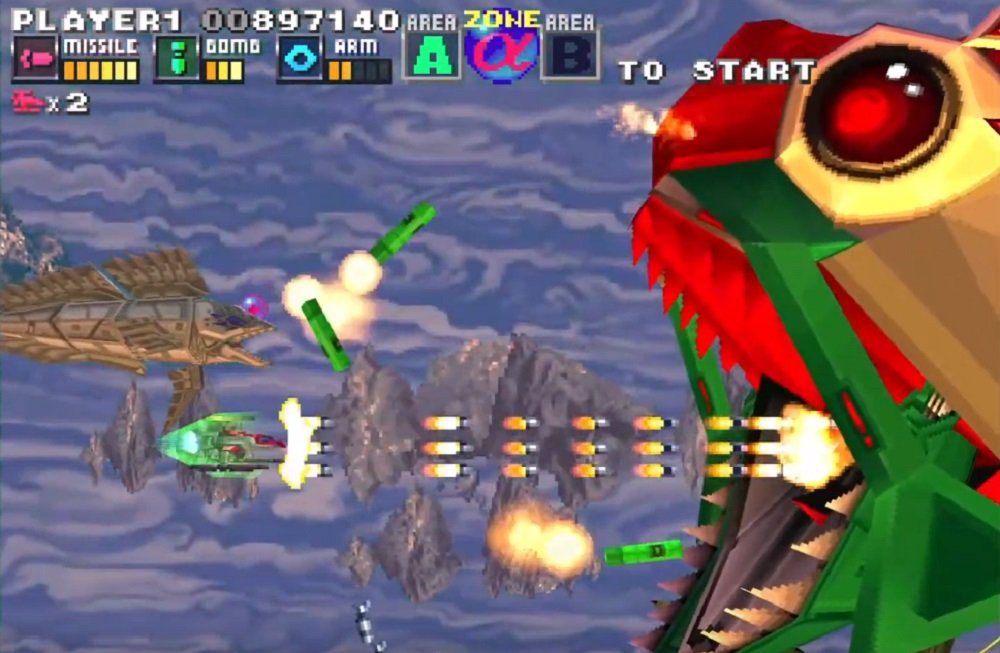 Taito has released a brief update regarding the upcoming shmup compendium Darius Cozmic Revelation. Regarding western localisation, the legendary publisher has announced that the title will be winging its way west on PlayStation 4 and Nintendo Switch this winter.

Darius Cozmic Revelation is the follow-up to Darius Cozmic Collection and contains two more “modern” releases from the interstellar series’ history: 1997’s G-Darius (in all-new HD form), and 2010’s Dariusburst EX: Another Chronicle +. Both titles will be revamped with new features, with more details to be revealed at a later date.