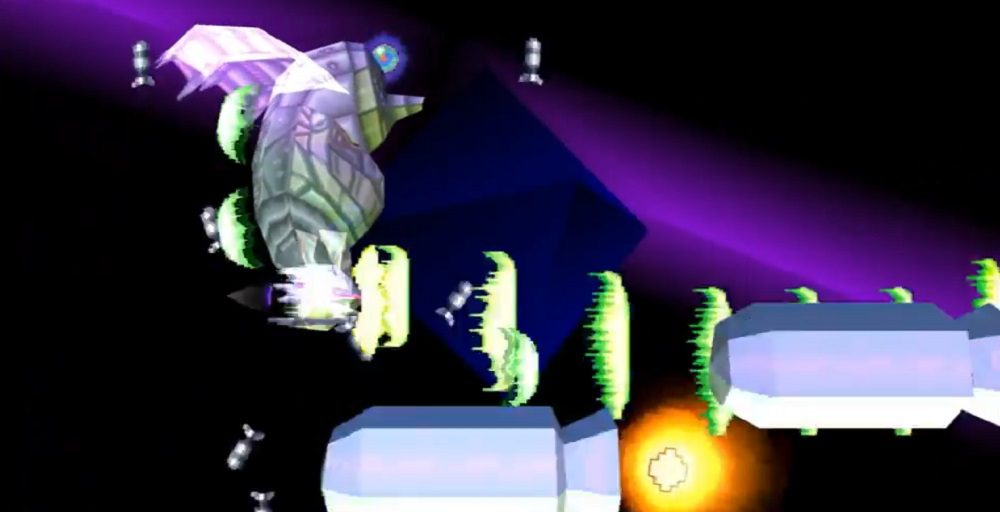 I lost my heart to a starship trooper

Taito has released some details regarding its second compendium of classic Darius titles. Originally revealed back in March, Darius Cozmic Collection 2 is now Darius Cozmic Revelation, and will blast off on PS4 and Nintendo Switch in Japan later in 2020.

Having already filled out the original Darius Cozmic Collection with a huge array of series favourites, Cozmic Revelation is a far slimmer package. We do know that it will contain the great G-Darius HD, a hit in the arcades and on the PS1 back in 1997, as well as 2010’s Dariusburst EX: Another Chronicle +, an excellent four-player shmup renown for its lengthy widescreen cabinet.

As was the case with the original Darius Cozmic Collection, both titles will be spruced up with new features, with details to follow at a later date. Even if this collection doesn’t contain nearly as many titles as the previous release, hopefully the inclusion of Dariusburst EX: Another Chronicle + alone should be enough to fire up the engine of stalwart fans.

Darius Cozmic Revelation will launch in Japan on PS4 and Nintendo Switch this winter.