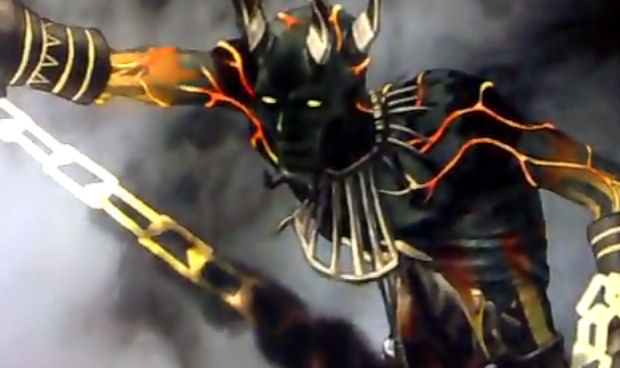 Dante’s Inferno just sprung a massive leak, and now it’s squirted news juice all over our clean white shirts! A poster at NeoGAF has revealed a load of downloadable content details for Visceral’s upcoming game. The package will be called “Trials of St. Lucia” and the offerings are surprisingly good.

The game’s first batch of DLC will include a co-op mode, where a second player will presumably take on the role of St. Lucia. Not only that, but a fully customizable mission maker will be offered, allowing players to craft their own Hellish levels for Dante to endure. For a single-player game published by EA, that’s surprisingly good!

A trailer for the DLC has also been leaked. We’ve provided it after the jump, since we don’t think it’ll last very long, especially as the footage may well have come from an illegally obtained copy of the game. Check that out, mull over these details, and let us know what you think of this hot DLC.