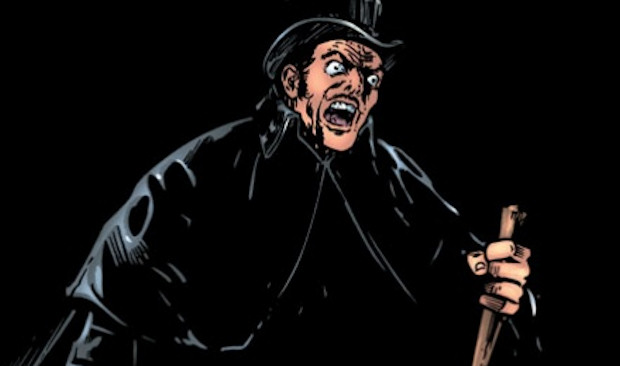 Not content to murder literature with Dante’s Inferno, EA’s Visceral Studios will soon be raping history with a game based on London’s notorious Jack the Ripper. At least, that’s what the LA Times claims. According to the report, Visceral is developing the game while also working on Dante’s Inferno and Dead Space 2.

Funnily enough, the LA Times report is months old, but nobody actually noticed it. What has been noticed, however, is a trademark filing for a game called, simply, The Ripper. Outside of that, all that’s known is that it’ll involve the 19th century serial killer.

I wonder if that’s what Visceral will be doing now — producing third-person action games on historical and literary events. I think a studio specializing in that kind of thing would be rather epic, although history buffs and book owls are sure to be offended.