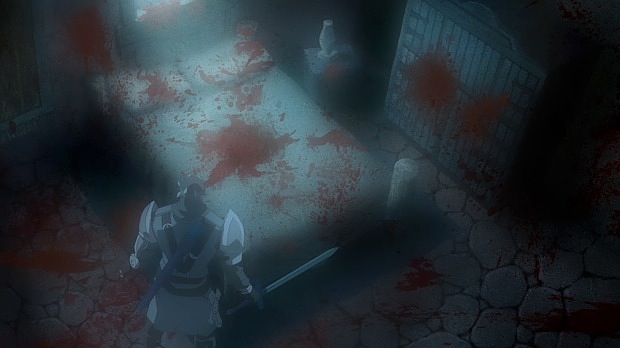 EA Visceral’s take on The Divine Comedy won’t be confined to just the videogame Dante’s Inferno. Hitting alongside the title this February is an animated epic creatively dubbed “Dante’s Inferno.” Featuring familiar plot points and a multitude of directors, its sure to elate those who want to see Dante totally shred a monster’s head-meat with a scythe made of bone and wickedness.

According to the official release, this animated flick isn’t confined to one team’s direction. Six different teams and directors are working on the project. We’re not sure who is doing what and where, but its mentioned that the Ghost in the Shell and Blood the Last Vampire dudes have a hand in this thing. I’m pretty sure that’s a good thing.