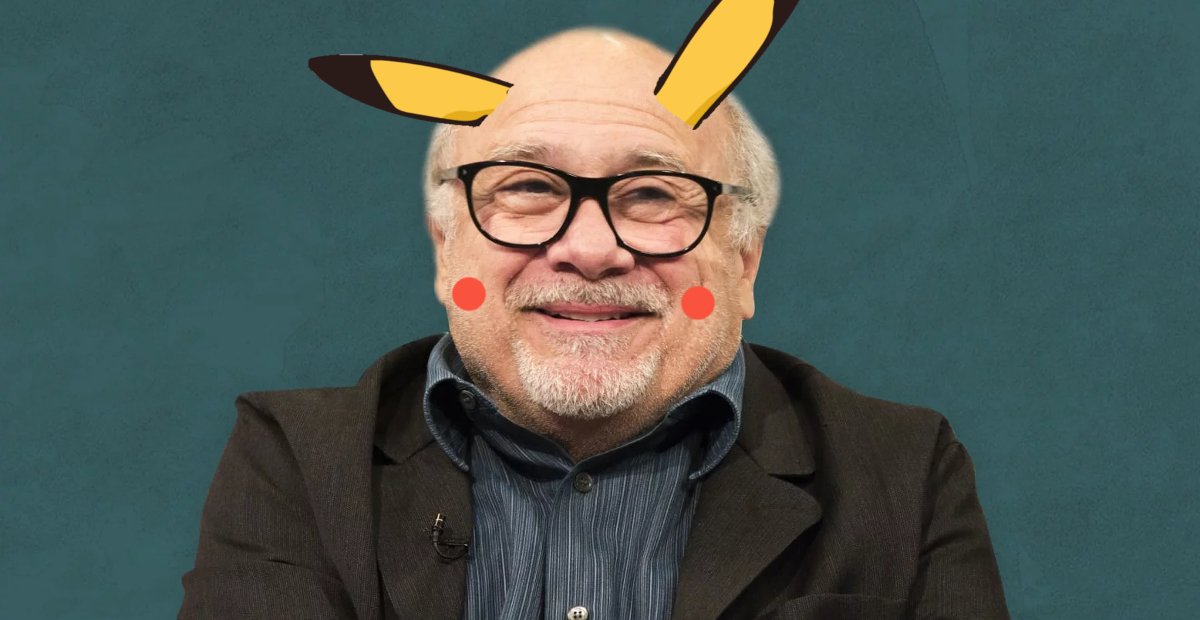 We weren’t good enough for it to happen

From the earliest moments that we knew about Pokemon: Detective Pikachu, Destructoid was at the forefront trying to get Danny DeVito, the only logical choice, to voice the titular role. While ultimately we didn’t get the right actor, we at least have a little validation for our failed quest.

Speaking with Game Informer during a visit to the production studio, the producers of the film made it aware that they had heard the cries of the many who wanted one of the greatest living dark comedy actors to voice a furry little electric rat. So much so that initial animation tests were done for Detective Pikachu using Danny DeVito’s voice.

Of course they didn’t drag DeVito into the studio for a simple test, they just used voice samples from his longstanding body of work. If there is any good left in this world, we will get the test reel footage as a special feature on the home release of the movie with this scene as the audio base.

Even if we won’t get to hear DeVito’s voice in the final cut of the film, the producers were seemingly giddy to reveal that a little piece of DeVito has made it into the character. While they couldn’t quote specifics, Cale Boyter was quoted saying “I can’t give away too much, but in terms of where the story goes and how it evolves, we had to sort of look at everything, including what fans weren’t seeing yet to make the decision. But that spirit of Danny DeVito, I promise you, is still inside of Pikachu.”

Detective Pikachu will release in theaters on May 10.