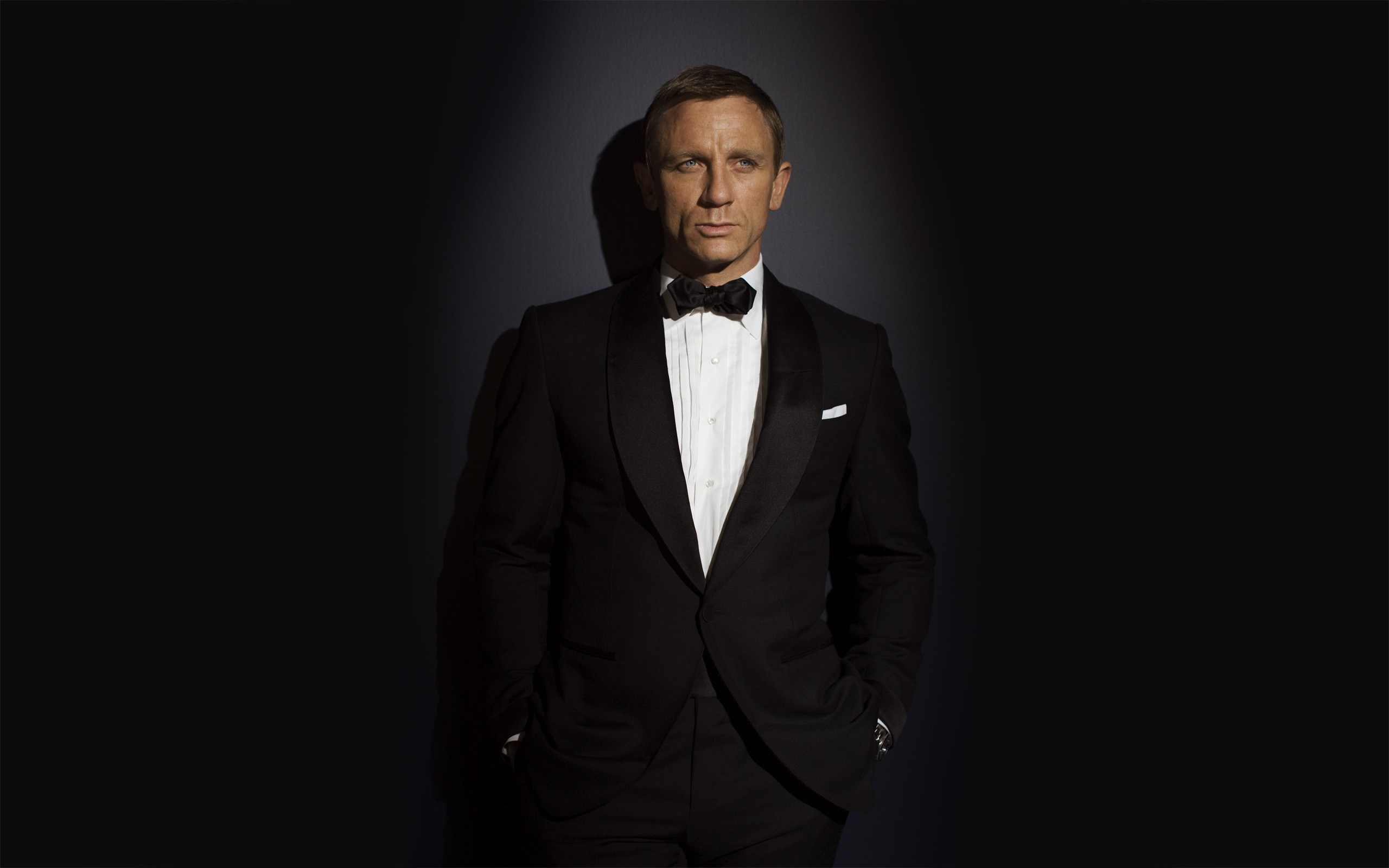 Rumors had been swirling for a while about who would be directing the next Bond film after Sam Mendes left, but Eon Productions has finally officially announced that Danny Boyle will be taking over behind the camera, bringing with him significant indie cred, and that shiny Oscar. That’s two Oscar-winning directors in a row for the franchise.

The director will be reuniting with Trainspotting writer John Hodge to develop the screenplay as well. He’ll also be reuniting with Daniel Craig, who is returning as Bond, as the two worked on the opening ceremonies for the 2012 Olympics together.

We are delighted to announce that the exceptionally talented Danny Boyle will be directing Daniel Craig in his fifth outing as James Bond in the 25th installment of the franchise. We will begin shooting Bond 25 at Pinewood Studios in December with our partners at MGM and thrilled that Universal will be our international distributor.

This is a great grab for the franchise, which stumbled with Spectre despite Mendes delivering a sumptuously shot film. Boyle can bring a nice little refresh to the films, and the shake-up in screenwriting duties should help in this. Neal Purvis and Robert Wade, who have had a hand in every screenplay since Brosnan’s days are nowhere to be seen, and while the duo delivered some good Bonds, it’s easy to notice that their output hasn’t been so great for a while. Meanwhile Boyle and Hodge have collaborated on some of the best screenplays of the past decade, and often find inventive ways to tackle old genres.

Filed under... #Film or TV#James Bond