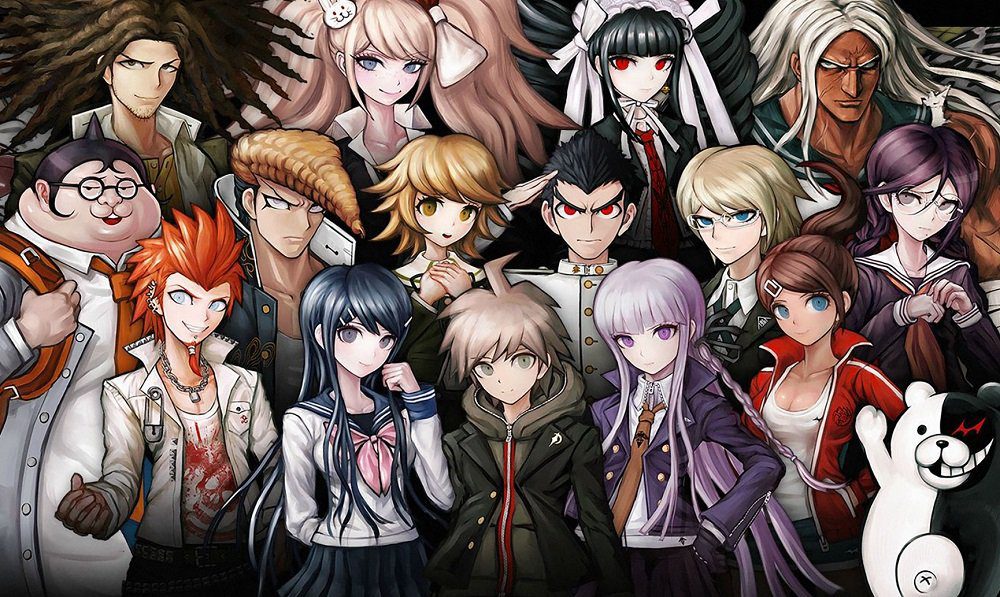 Getting Away with Murder

One of the wildest, weirdest, and most bizarrely morbid gaming franchises of the past decade has, without a doubt, been Spike Chunsoft’s Danganronpa series. As celebrations continue for the visual novel/RPG franchise’s 10th anniversary, the man behind the madness – Kazutaka Kodaka – has shared some of his thoughts on his cute culling creation.

In a new video interview, curated by documentary makers Archipel, Kodaka discusses some of the influences and ideas behind the creation of Danganronpa and its many sequels and spin-offs. Kodaka talks of his love of Koshun Takama’s notorious novel Battle Royale, as well as his appreciation of the works of film director David Lynch. Checks out so far.

Interestingly, Kodaka also speaks of Danganronpa‘s international reach, noting that he feels audiences outside of Japan show more support and rabid fandom for the series than players within his native Japan. Kodaka winds up the interview speaking of his excitement for Danganronpa’s 10th anniversary celebrations, suggesting that there are more projects and announcements yet to be revealed.

It has certainly been a great year to be a Danganronpa fan. Between this interview, the recent mobile re-releases, new merchandise, and the excellently in-depth “Dangan TV” episodes, series devotees have been given plenty of opportunity to learn the methods of mayhem that bring each colourful and crazy entry in the franchise to its dedicated fanbase. And with Kodaka’s comments here, it seems like the party is only just getting started.