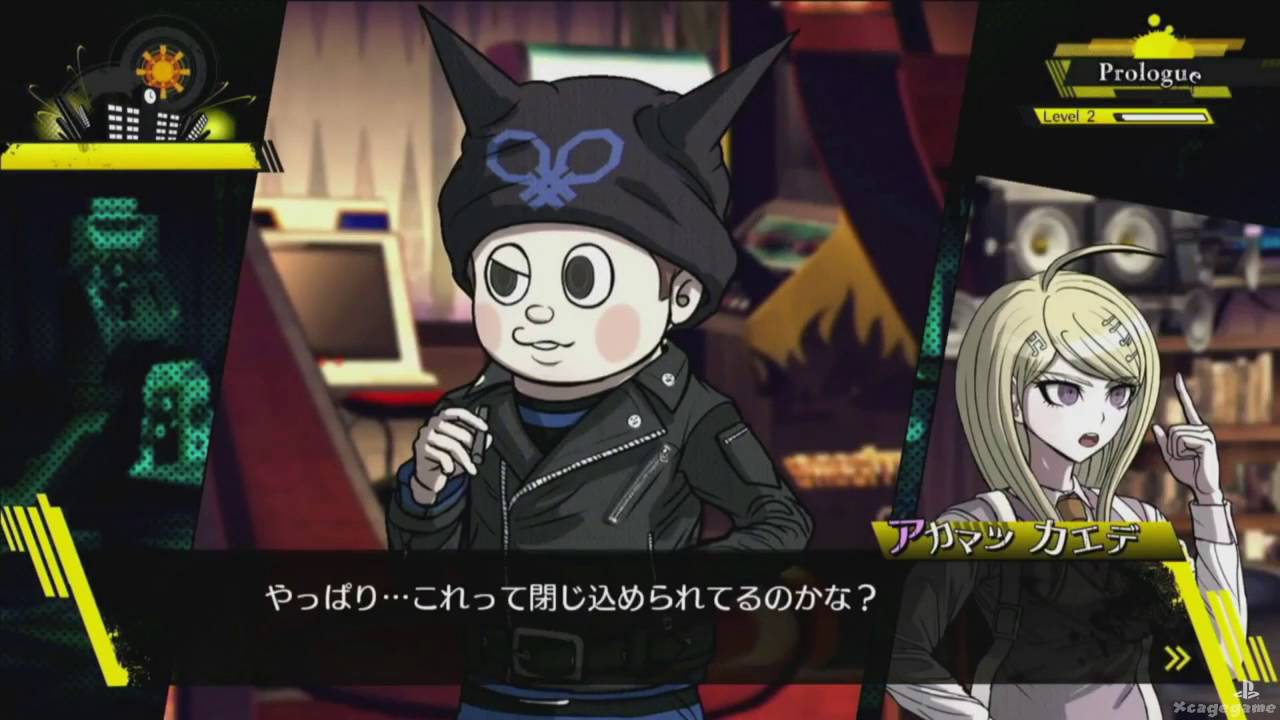 At the NIS America event in San Francisco, Danganronpa director Kazutaka Kodaka joked that he was jealous of how well Ace Attorney and Persona sell, but I bet there’s some truth behind that. His latest Saw meets Ace Attorney adventure, Danganronpa V3: Killing Harmony, now has concrete release dates for the west: September 26, 2017 for America and September 29, 2017 for Europe.

The game released on January 12, 2017 in Japan, separating the releases by over eight months. That’s a bit longer than those Ace Attorney games as well as Persona 5 have taken to be localized but not by a significant amount. At least this gives people like me a chance to get caught up on the series I suppose.