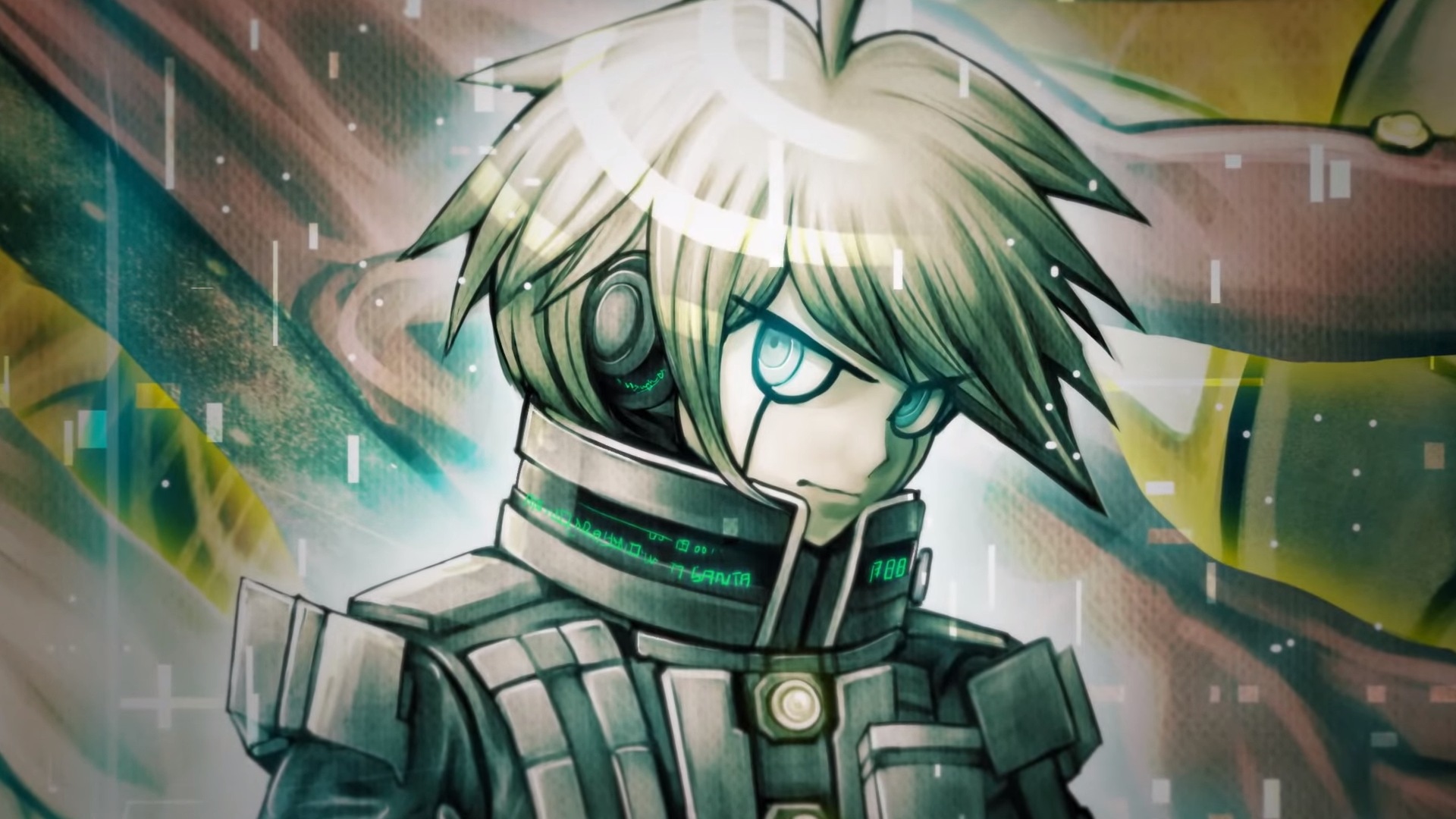 That dastardly Monokuma just can’t leave enough alone. It looks like he’ll be tormenting more super models in the upcoming Danganronpa V3: Killing Harmony, which just got a confirmation for the West. The title features an all-new cast and story that focuses on a more deadly group of students. The game doesn’t have a definitive release date yet, but we will be seeing the title before the end of 2017.

I’m just happy we’ll be getting more Monokuma. I’m almost at the end of the first one and his constant banter is just outstanding. The way he antagonizes and tortures the students of Hope’s Peak is so fiendish that I can’t help but love it. I really like how, during the mid-point of the game, he starts talking with emoticons. The fourth wall doesn’t exist, so it would seem.