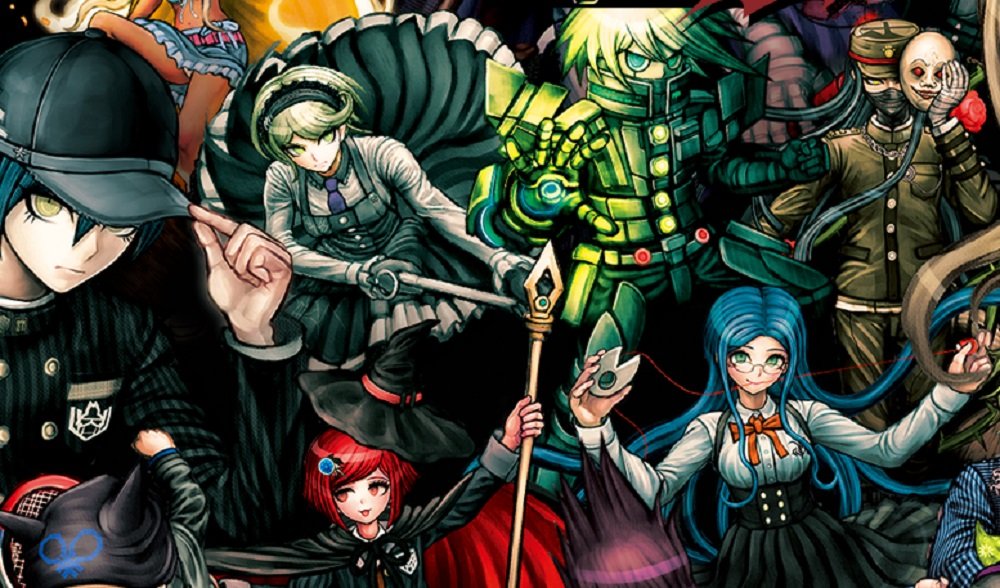 NIS America has announced that three of the hyper-colorised, hyper-stylised “psycho-cool” titles in the Danganronpa series are being compiled for release on PS4 in the first quarter of 2019.

The Danganronpa Trilogy will include the Reload editions of Danganronpa: Trigger Happy Havoc and Danganronpa 2: Goodbye Despair, along with Danganronpa V3: Killing Harmony. All of which feature psychopathic bear Monokuma and a gang of hapless kids, drawn together as participants of deadly, maniacal mind-games.

The series is typified by its colourful anime visuals, dark violence and batshit insanity. If you’ve missed out on previous titles, either on Sony PSP, PS Vita, PC or even iOS, then maybe this trilogy set will be just the ticket for your filthy injection of murder and mayhem.