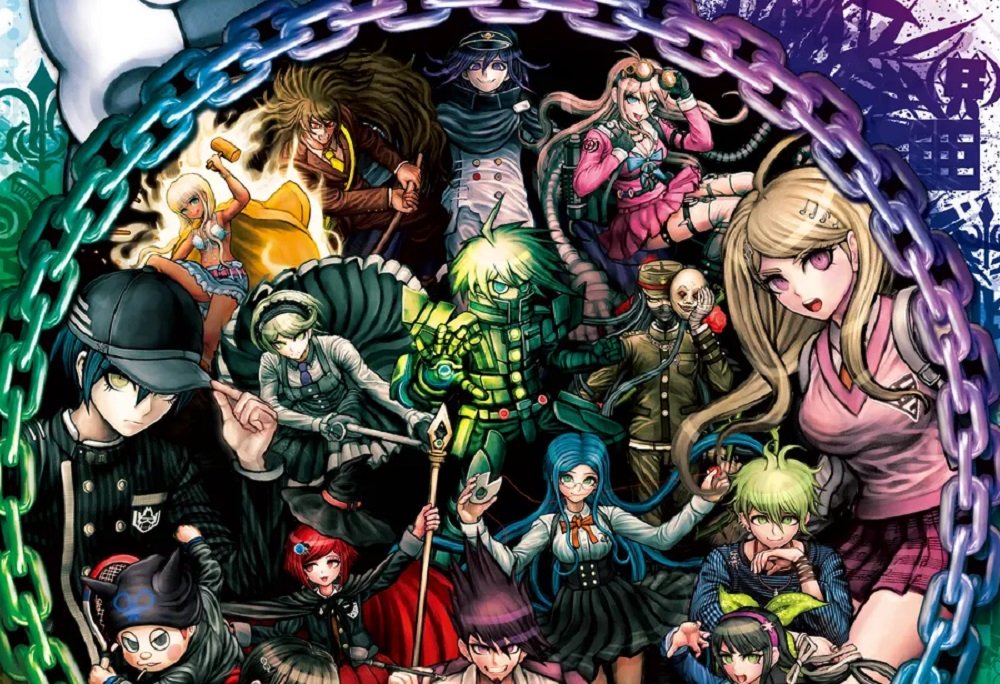 Can I play with madness?

To keep fans up to speed on all things Danganronpa, Spike Chunsoft will be holding monthly news broadcasts – starting in May – in which the publisher will relate news related to any incoming merchandise, licensing, or games. Unfortunately, Spike remains tight-lipped on its overall plans for the year ahead, but here’s hoping these broadcasts will be less filler, more killer… erm… literally.

More details regarding the Danganronpa 10th Anniversary broadcasts will be revealed later this month, when Spike Chunsoft make an appearance at the Famitsu and Dengeki Game Awards. If you wish to check out this event for yourself, then it will be streamed live, April 18, at 18:30 JST / 02:30 PT / 10:30 BST over on the Famitsu YouTube channel.