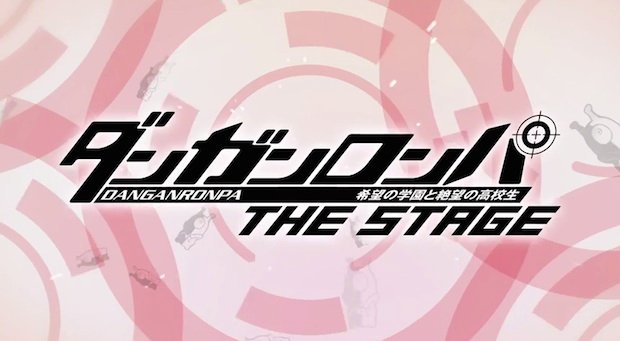 How are they going to do this?

The awesome, awesome, awesome Spike Chunsoft Vita game Dangaonronpa is awesome enough to be getting its own live-action stage play in Japan this October. Danganronpa the Stage will be produced by Cornflakes, with the scenario writer of the game, Kazutaka Kodaka, supervising, reports Dengeki.

SGcafe says that the protagonist will be played by the guy who was Ryoma in The Prince of Tennis’ live-action film.

I get how they’ll do they school killings and trials, but how are they going to do the whole teddy bear bit?