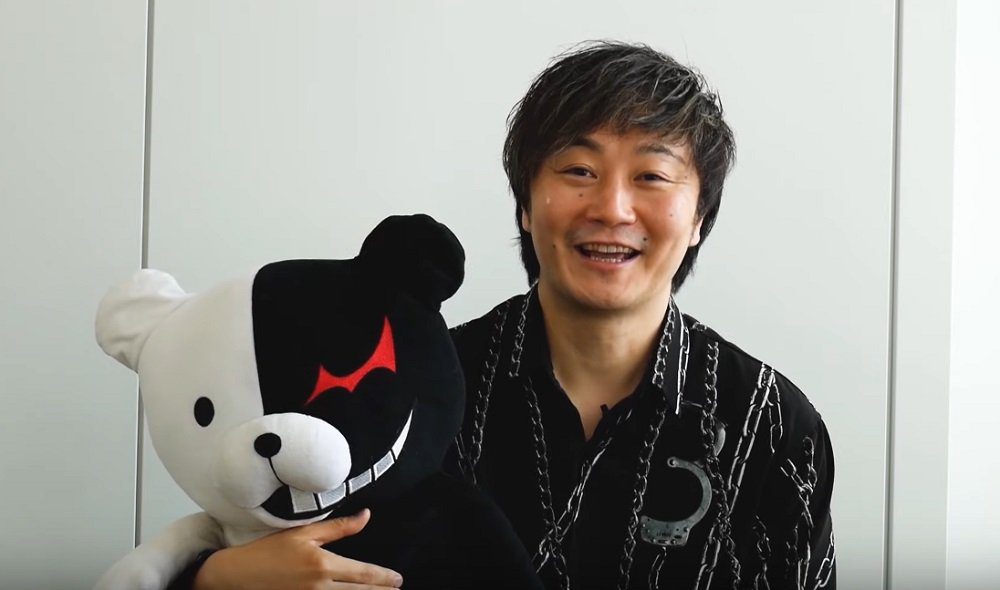 Kodaka noted that although it may not feel like 10 years since the series debut to much of the world, it is in Japan, also noting that 99% of his Instagram followers are international fans. Kodaka joked that he should just learn English and then move to the west. Kodaka then reminded viewers that this year will see the Danganronpa series make the move to smartphones, suggesting that fans download the title “on a stranger’s phone” to help get the word out!

You can check out the full message below. Danganronpa: Trigger Happy Havoc is available now on iOS and Android devices, with much more Danganronpa news planned throughout 2020.