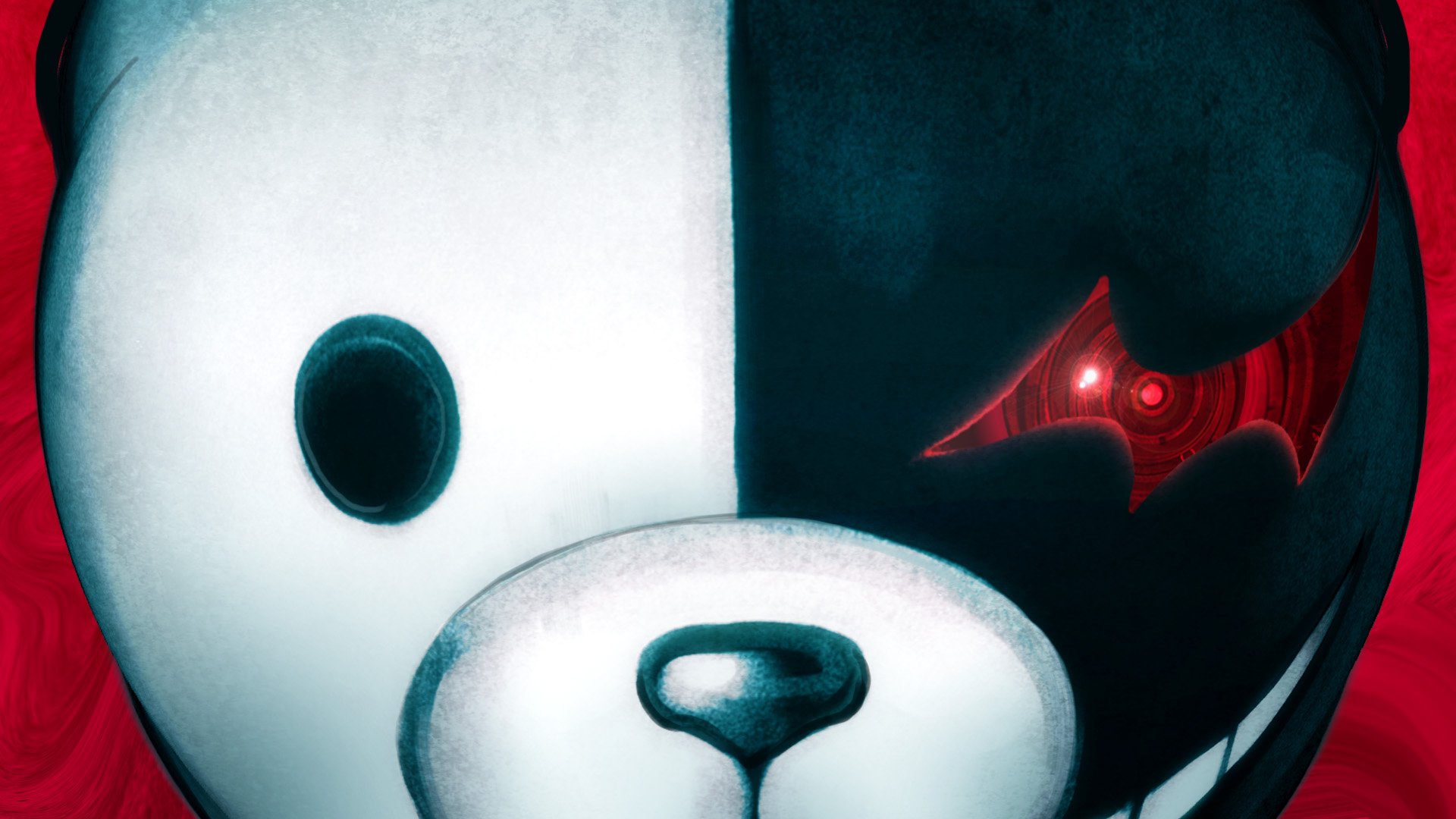 Back in October, NIS America announced that it would be bringing the the PS4 ports of both Danganronpa: Trigger Happy Havoc and its sequel, Goodbye Despair, to the West sometime in early 2017.

With 2017 inching ever closer, NIS America has finally announced a release date for Danganronpa 1*2 Reload. This compilation of both Spike Chunsoft-developed Visual Novels will be available on the PS4 on March 14 in North America, with a European release happening three days later.

Sadly, this collection doesn’t include Danganronpa Another Episode: Ultra Despair Girls, which will come out on PS4 at a later date.

While the ports of the Visual Novels aren’t really going to offer anything new to the table in terms of additional features or gameplay innovations over their PS Vita and PC counterparts, it does make sense for the company to bring these games to Sony’s home console platform. After all, the next iteration in the franchise — New Danganronpa V3 — is also set for release on both PlayStation consoles.

I do still think that while the PS Vita is a far better platform for Visual Novels simply due to its sheer portability, it’s pretty awesome to see these games become playable to a wider audience on a far more popular console. Alongside Steins;Gate and its rather excellent sequel, I really do regard the Danganronpa franchise to be some of the best games in its genre, or at the very least, out of the games that have been localised into English.

Then again, I really do need to try my hand at the Zero Escape series.