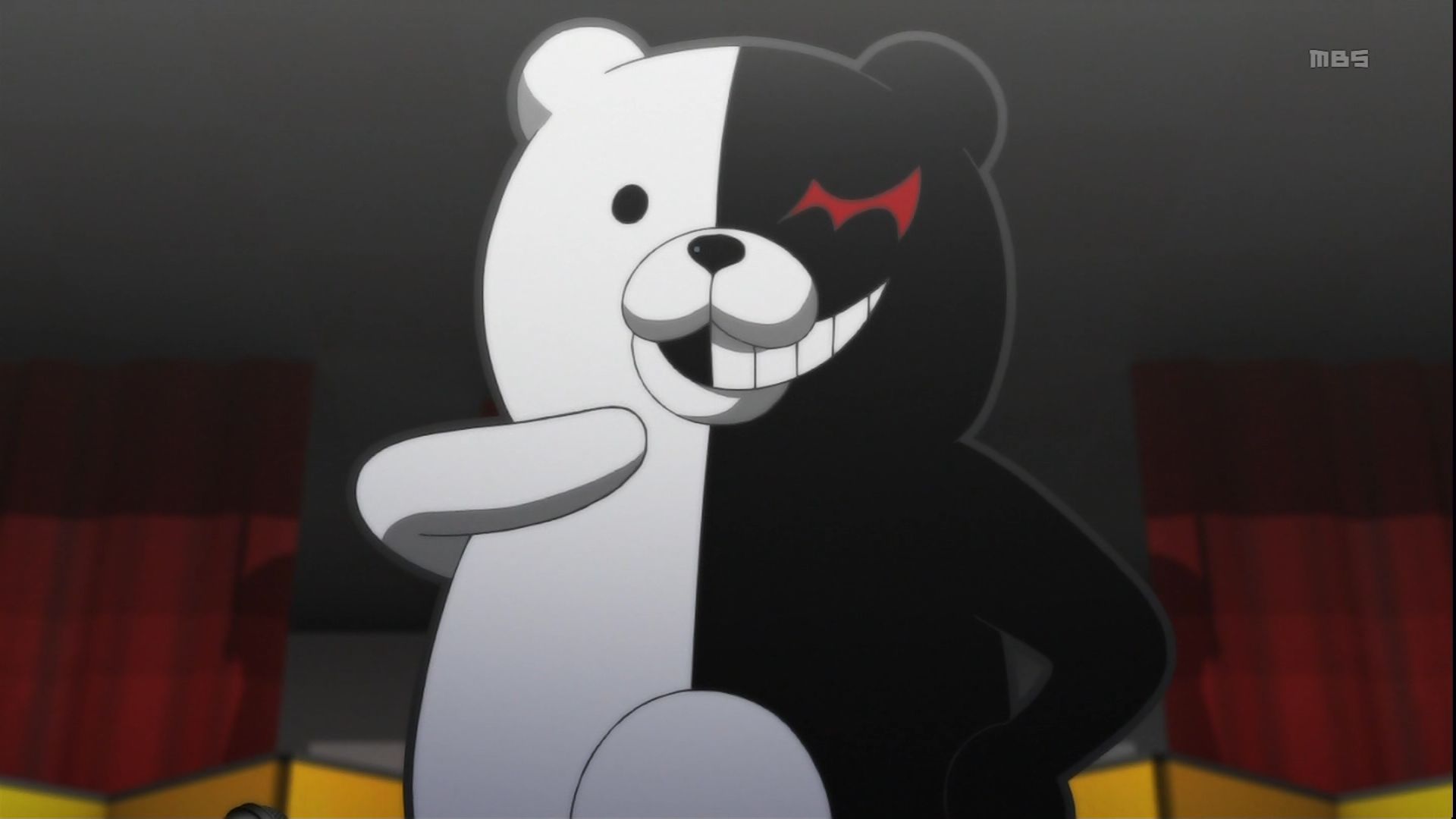 Fans of visual novels and Japanese craziness will be happy to hear that Danganronpa 1*2 Reload will be heading to the West early next year. The compilation is a PS4 port of the first two Danganronpa games (Trigger Happy Havoc and Goodbye Despair) that also includes some extra features.

Curiously, there is no mention of a PS Vita bundle for this. In Japan, this update was ported from the PSP originals while the West got both games individually. I suppose since Sony doesn’t care about its little device, no one else does. Regardless, at least we’ll be treated to an HD port of some funky-ass games.

I’ve still yet to dive into this series, but a friend of mine is a huge fan of them. He really loves Phoenix Wright, so he was looking for something similar and was not displeased. That some asymmetrically colored bear blows people up is just a bonus for all the other craziness that ensues.