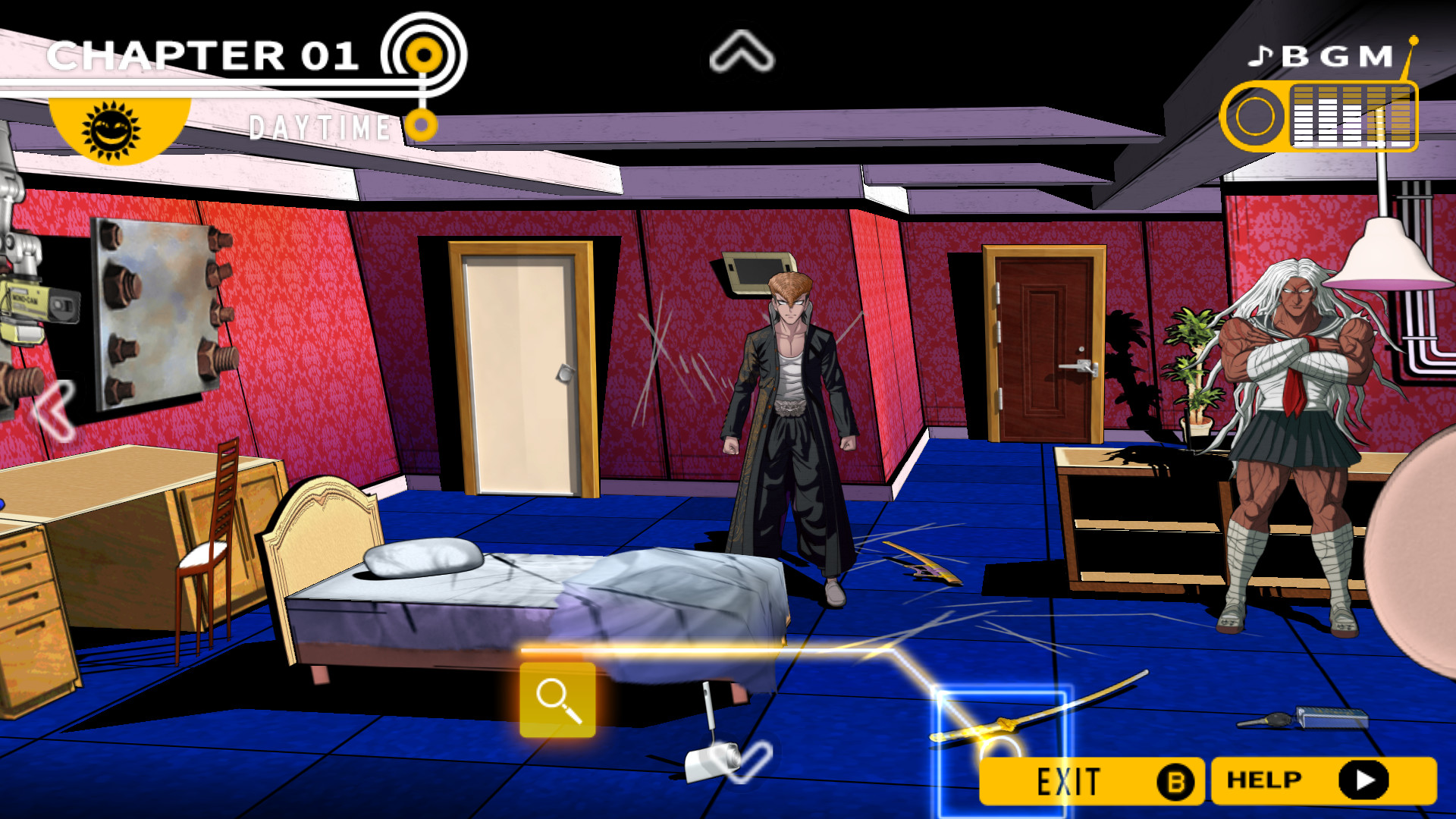 It’s nice to see studios get excited over big sales numbers that aren’t in the multi-millions. Spike Chunsoft just tweeted out that they’ve peddled over 200,000 copies of Danganronpa 1 + 2 on Steam, nearly seven years after the release of the original on PSP.