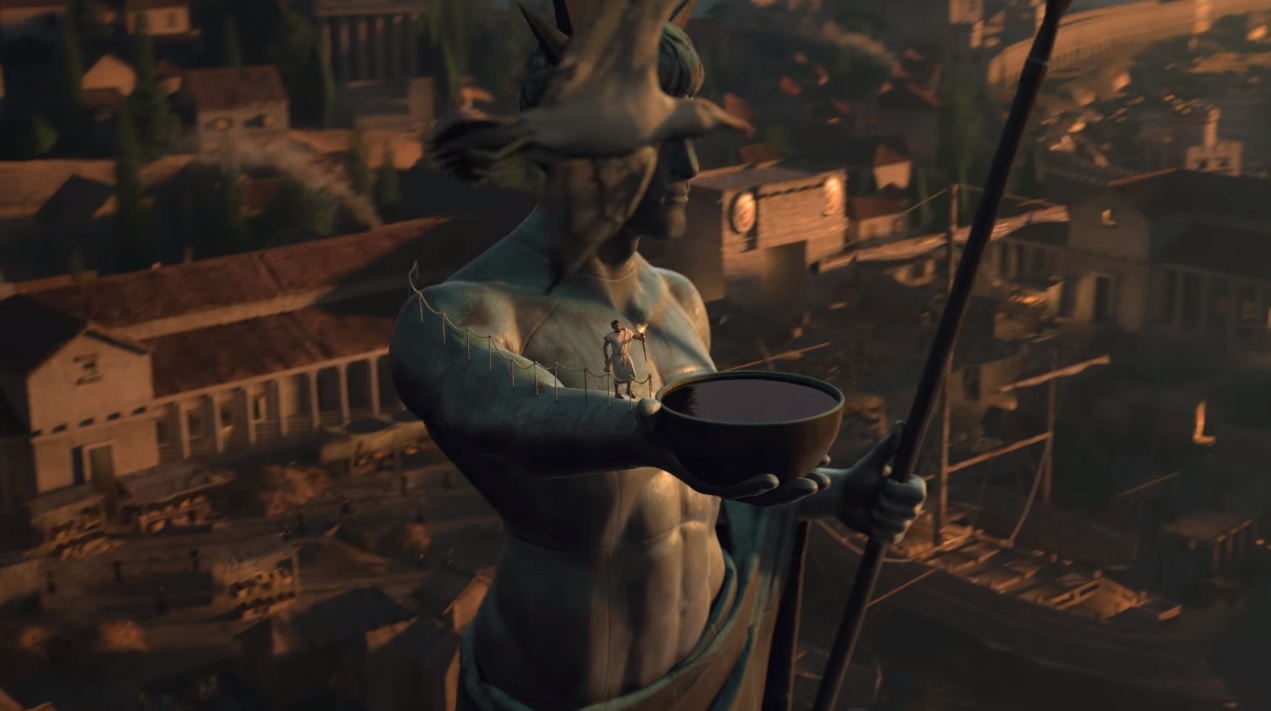 Rarely do launch trailers feature actually launches, but Civilization VI‘s does. That’s far from the only thing it has working in its favor, though. It’s an extremely well-executed video and you should take two minutes to watch it.

Because Civ‘s gameplay doesn’t necessarily translate to trailers, this steers clear of it. Instead, it’s a trip through time as mankind invents, fights, and progresses its way into the future. My, how far we’ve come.

Civilization VI releases on October 21. Those who want to play their part in advancing societies can do so then. Everyone else can take the easy way out by peeping this fantastic trailer now.