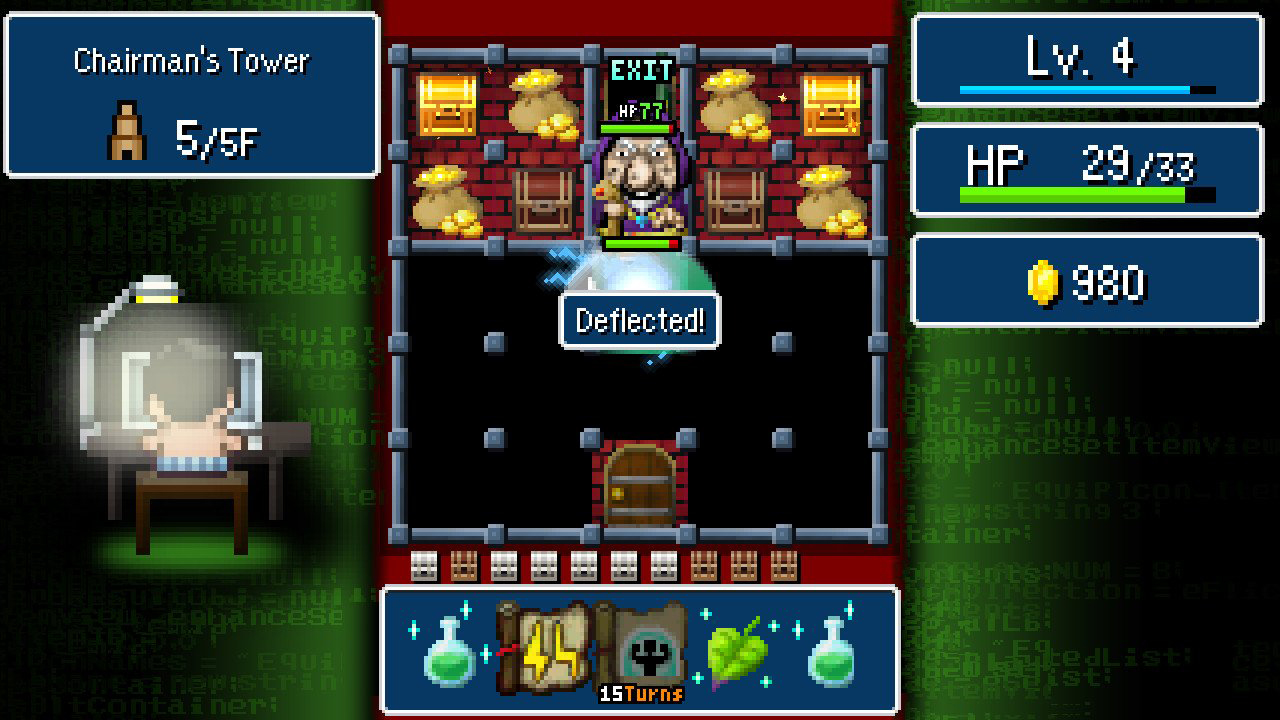 Coming soon to PC and Mac

Dandy Dungeon: Legend of Brave Yamada is certainly the little title that could. After originally launching as a free-to-play app for mobile, where it found a small but thirsty fanbase, it seemed it might be lost to history when it was announced the game would no longer be supported on smartphones. But Onion Games refused to let it die and earlier this year, it ported the game to Switch with an excellent, if pricey, reworking of the title.

Soon even more players will be able to experience the quirky world Yamada-kun when Dandy Dungeon launches for Steam for PC and Mac. You can add the game to your wishlist now and, as you might expect, the system requirements aren’t that demanding.

People are saying so many nice things about it! https://t.co/8fSvIGRdd4

We can’t wait for you to play! pic.twitter.com/Xq0dSzgC0Z