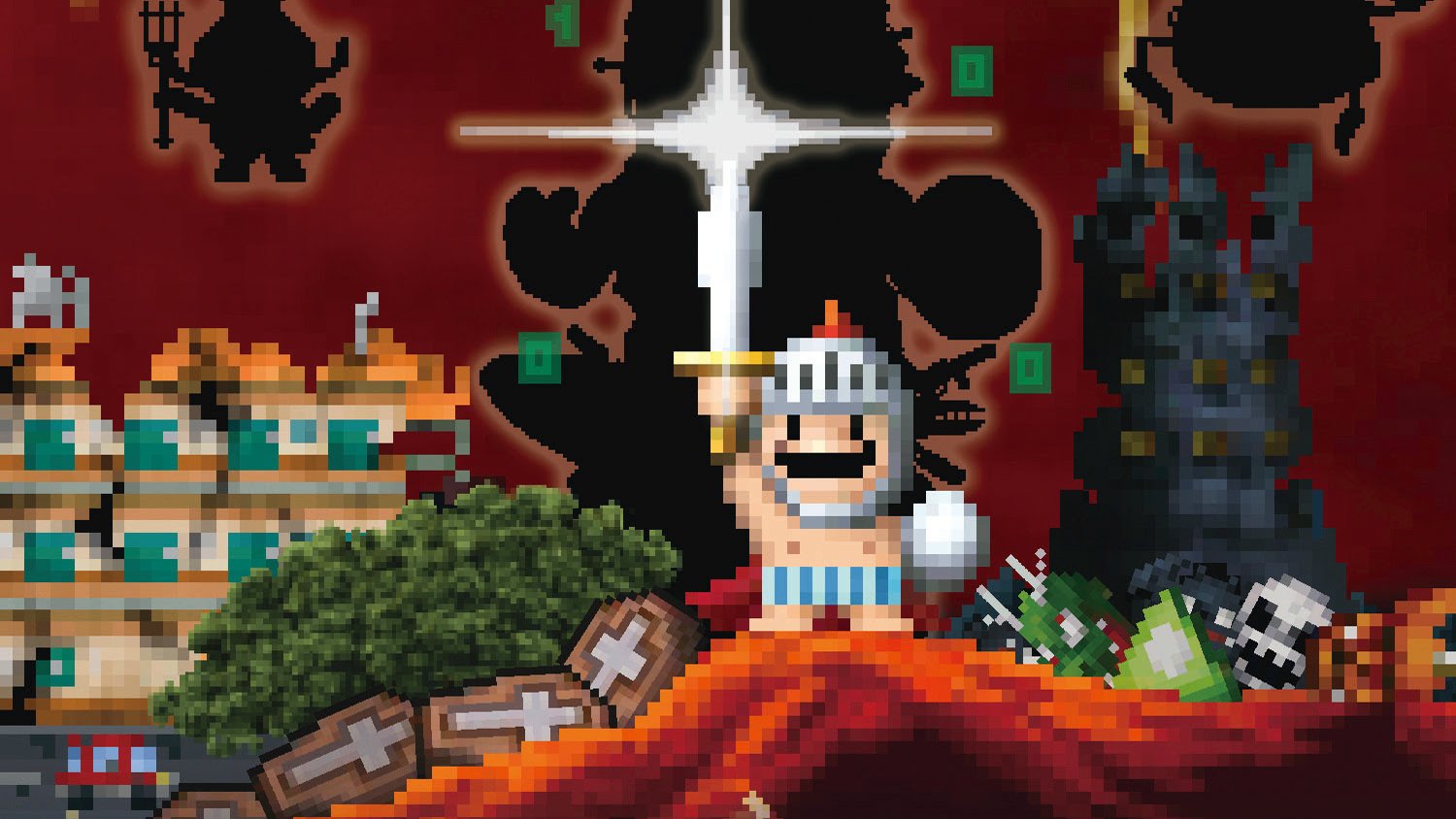 Twice the amount of jerks

Dandy Dungeon: The Legend of Brave Yamada is a delightful formerly free-to-play mobile game that’s found new life on Switch and Steam. It’s cute, it’s funny, it’s a little bit creepy, but ultimately it’s loaded with heart. The puzzle dungeon crawler from Onion Games removed the microtransactions for its console and PC debut but launched without one of the most significant portions of the mobile original. For those who flocked to the game when it was only available on smartphones, they were rewarded with a free complete sequel titled Dandy Dungeon II: The Phantom Bride. On April 2, console and PC players will finally be able to experience the entire Dandy Dungeon saga.

The Phantom Bride more than doubles the size of the original game, adding new dungeons, costumes, bosses, and music, including a collaboration with Final Fantasy composer Nobuo Uematsu and Touhou Project‘s Zun. And just like with the mobile original, owners of Dandy Dungeon will get access to the sequel for free.