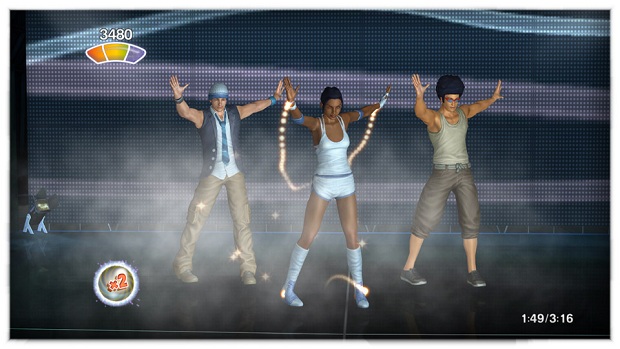 Dance: It’s Your Stage is to make its début on September 30 for PlayStation 3, Wii and PC. Now, I would talk about how anyone buying this game is probably just doing it to trim some fat, but that card has already been played so let’s actually take a look at what this game is offering dance fans.

Dance: It’s Your Stage will offer support for the PlayStation Move, Wii Balance Board, Xbox 360 controller and even a dance mat (those last two are for the PC version). Quite a bit of resources must have gone into those implementations, so it comes as little surprise that the game only features 20 tracks — though said tracks were all exclusively recorded for it. As it turns out, Detlef Soost actually assisted with the game’s development when it came to the choreographies.