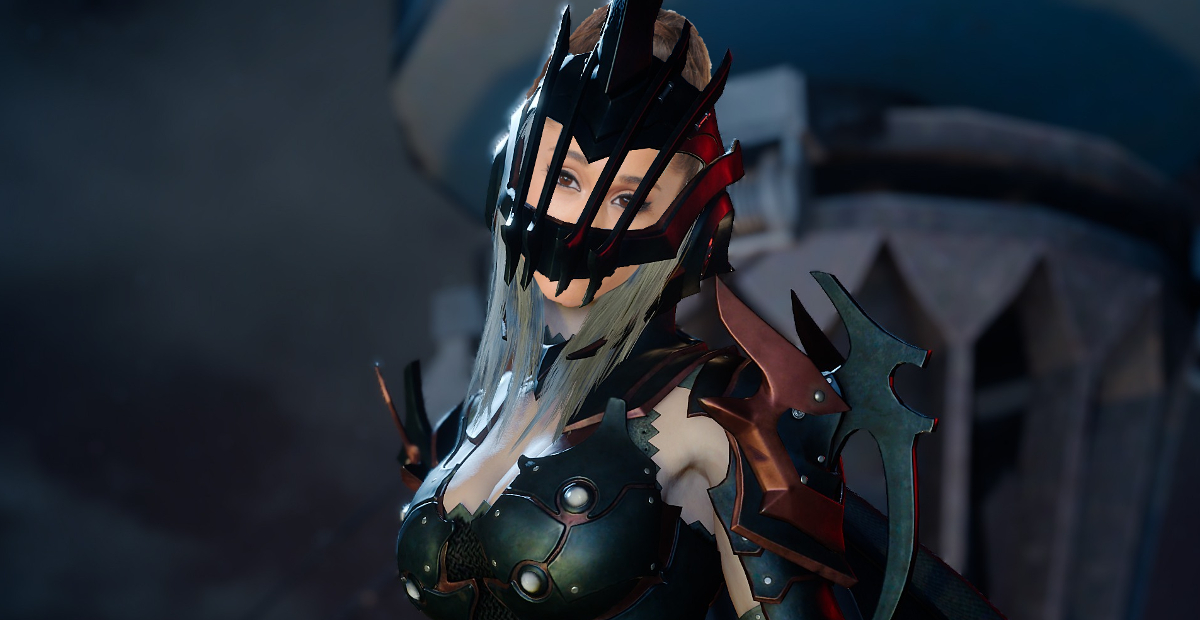 God is dead and we killed him

In one of the weirdest crossovers that I’ve ever seen Square Enix announced today that a character based on Ariana Grande would be available during the cleverly titled “Summer Ariana” Final Fantasy Brave Exvius summer event. The character who I guess looks like Ariana Grande if she were made of pixels goes by the name of “Chic Ariana” and will be available during the event that runs from August 18 through September 1.

In order to get the pop star you will need to complete a portion of the “Musical Showdown” event which I’m sure involves lots of creepy old men and forgotten stage moms living vicariously through your character. In addition to the new character, players will battle a new “Epic Bard” boss as well as enter into a contest for two tickets to Grande’s Dangerous Woman tour. The contest that is being run through the game’s Facebook site only requires that you take a picture of your team and fluff up Grande and Square with how much you love both of them. The kicker? You gotta go to Taipei or Singapore for the concert on your dime.

Surprisingly enough this isn’t the first time these two entities have collaborated. A few months ago a similar event ran where players could get “Dangerous Ariana.” It’s really weird to see Square going so full-measure with these product tie-ins after shunning tie-ins for years. We’ve seen Lightning Prada, Cup Noodles in Final Fantasy XV, where does it go from here? Me personally, I can’t wait for Sora to take a big old gulp of Crystal Pepsi in Kingdom Hearts 3 and look at the camera to say “Nothing like the refreshing taste of Crystal Pepsi to clear the darkness away.”