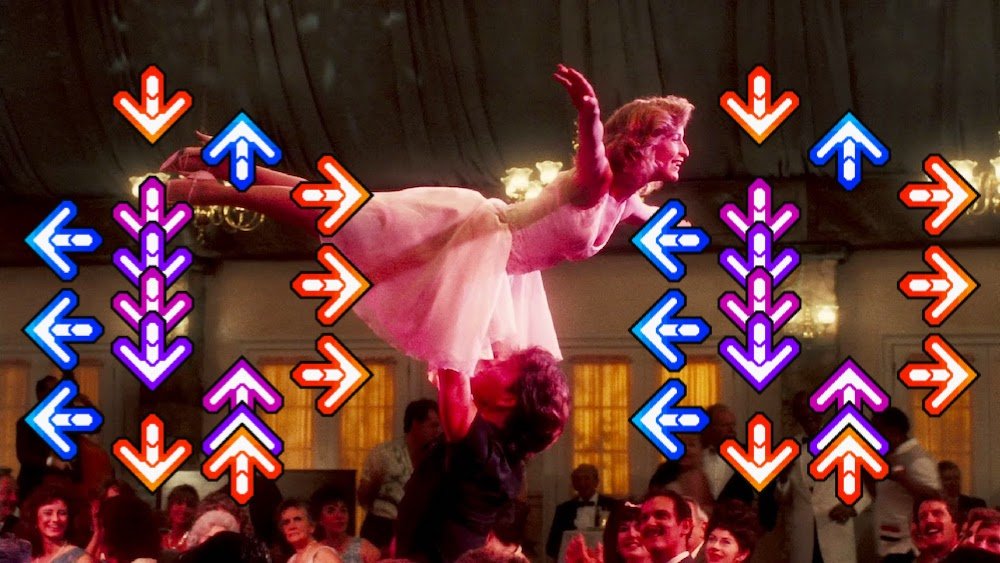 There is the evergreen sentiment that video games were not meant to be adapted as movies—not only are the premises of some games too unique to their medium, with some games basically being movies already, but so many of these ideas are just plain bad. To hell with that sentiment, says Hollywood, because here’s a Dance Dance Revolution movie for you.

Former Warner Bros. President Greg Silverman is spearheading the project through his new production company Stampede. According to Deadline, the film “will explore a world on the brink of destruction where the only hope is to unite through the universal language of dance.” As I copy and paste that quote into this story, I am trying to convince myself that this isn’t some strange fever dream that I am currently experiencing.

It looks like someone is taking the phrase “Dance Dance Revolution” a little too literally. I was expecting some sort of realistic, inspirational, sports movie-like story about someone in the Dance Dance Revolution competitive scene, but apparently, that would just be too absurd. Instead, we’re getting some sort of post-apocalyptic dystopian version of Footloose or Step Up or whatever.

There isn’t any word on which screenwriters, directors, or hot stars Stampede is pursuing (Ron Perlman, perhaps?), nor is there any idea on when production would start and when the film would come out. Are we sure I’m not having a fever dream?