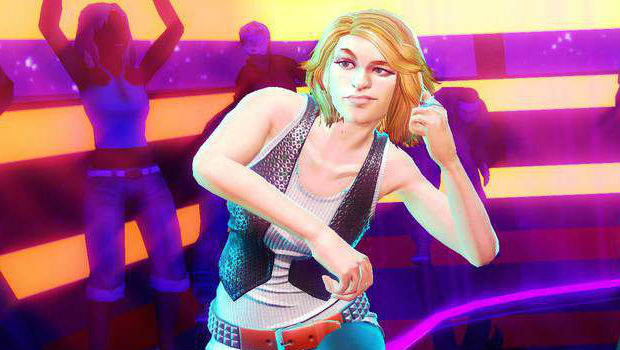 Rock Band isn’t the only franchise to stop DLC

In a shocking turn of events, after 275 straight week of DLC, Harmonix announced that Rock Band would cease offering new content.

Now, it seems as if its other major franchise, Dance Central, will be following suit “for the near future” after developing a song library of over 200 tracks.

Just like their reasoning for Rock Band, Harmonix cites that it is moving forward with “several new titles,” and it’s choosing to focus on those instead.

Well, it was a good ride, Harmonix — I can’t wait to see what you come up with next.