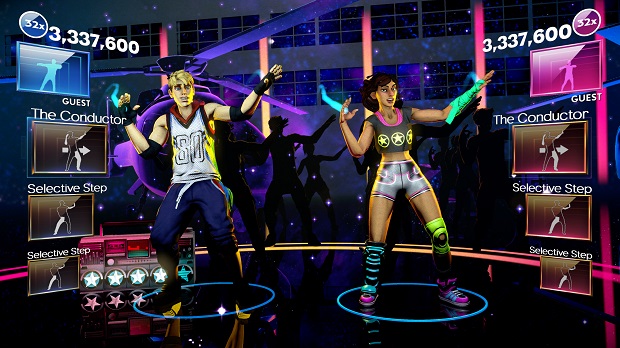 Harmonix’s latest venture in exploiting how uncoordinated you are is set to take off in the fall. Just announced today, Dance Central Spotlight will release on Xbox One on September 2 at a price point of $9.99. Right off the bat, players will have access to the following ten songs:

The party don’t stop there, though; there’s still plenty of rump shaking and twerking to go ’round. On launch day, Harmonix will have more than 50 additional songs available to download, of which “Safe and Sound” by Capital Cities, “Next to Me” by Emeli Sandé, “I Love It” by Icona Pop ft. Charli XCX, “Summertime Sadness (Cedric Gervais Remix)” by Lana Del Rey, and “Love Shack” by the B-52’s have been confirmed.

As a nicely added bonus, any songs that players have purchased as DLC from any Xbox 360 Dance Central game will be free on Spotlight as soon as they’re released on Xbox One. That should be enough to keep you and yours dancing all throughout the night.