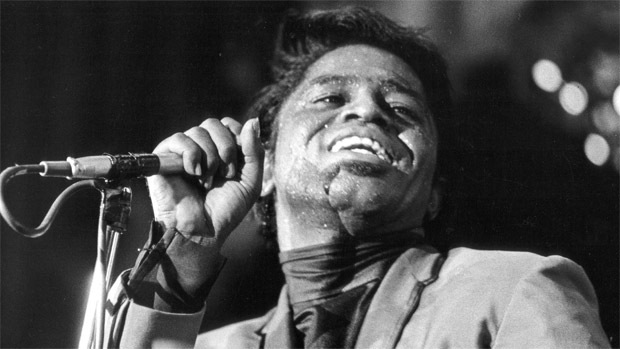 Three new songs for Dance Central are hitting Xbox Live on August 16th, with the common theme being “Songs that start with ‘Get'” this time around. I thought James Brown was dead, but later on it turned out he was still alive? Either way, this is the DLC on offer next week with all songs being 240 Microsoft Points a pop.

I remember dancing to Sean Paul in the “club,” so that seems to be an easy purchase for old time’s sake — provided it doesn’t have too much of that booty shaking that I’m awful at. “Get Up” sounds a bit too slow to make for a great Dance Central routine, but it’s still a classic. Lloyd’s song sounds awfully generic, but it would probably make for a really nice warm-up song.

Any takers for this batch of DLC?