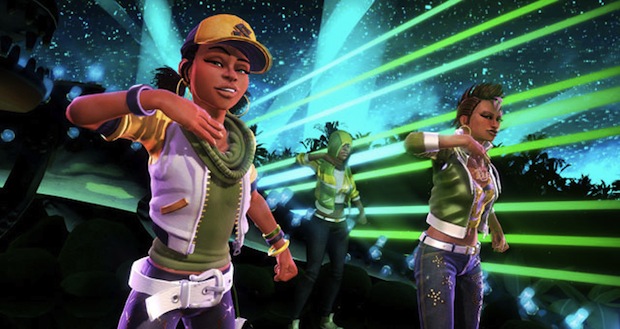 Are your feet already twitching for Dance Central 2‘s October 25 release? Then you should check out the full-featured demo, dropping today on Xbox 360. You’ll get to try out Dance Battle, voice commands, a new Break It Down mode and more. You’ll move your body to “Club Can’t Handle Me””by Flo Rida ft. David Guetta and “Bulletproof” by La Roux.

In related news, a new Dance Central 2 song list has been announced. There’s over 40 songs in DC2, and if that isn’t enough you can also import your songs from the first game. That means you’ll have over 100 songs in all to move to. See the new additions after the jump.