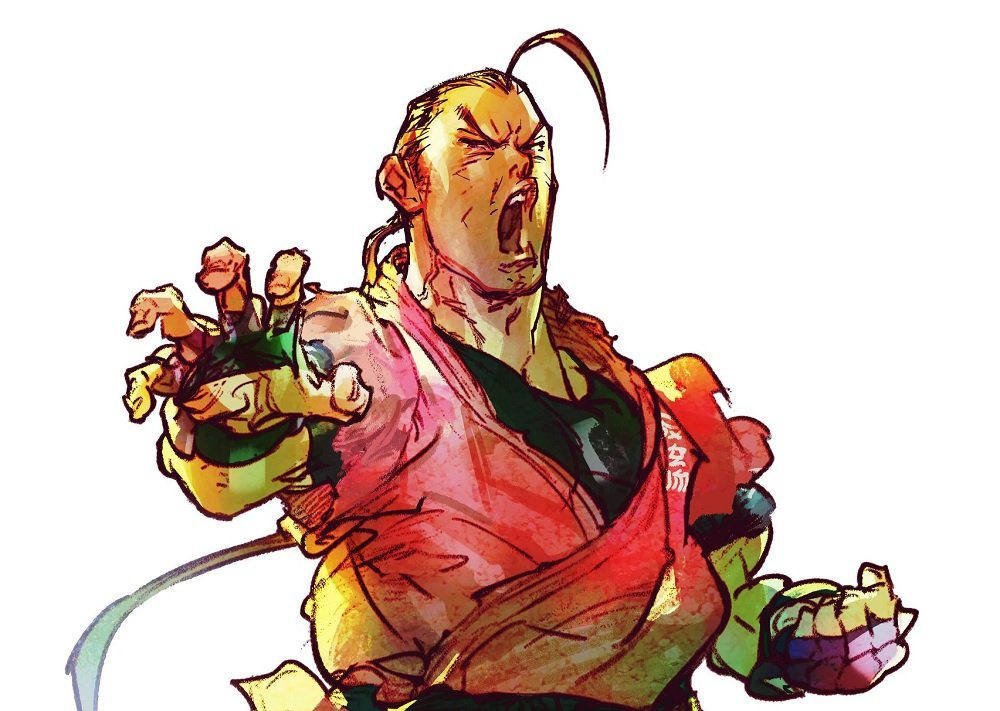 Saikyo-style back in fashion come 2021

The goofy Saikyo-style practitioner is the first of what is expected to be SFV’s fifth and final season of content, with Street Fighter veterans Rose and Oro, Rival Schools‘ Akira, and an as-yet-unrevealed character also joining the fight as 2021 progresses. The timing of Dan’s release date reveal coincides with what would have been The Capcom Cup, had this year’s Pro-Tour not been canceled due to the ongoing COVID-19 pandemic.

In the video, Matsumoto – who steps into the role of Street Fighter producer following the departure of Yoshinori Ono – spoke of the difficulties the team has encountered working during the pandemic, but noted that all work on Street Fighter V‘s twilight year will continue to a high standard befitting the brand.