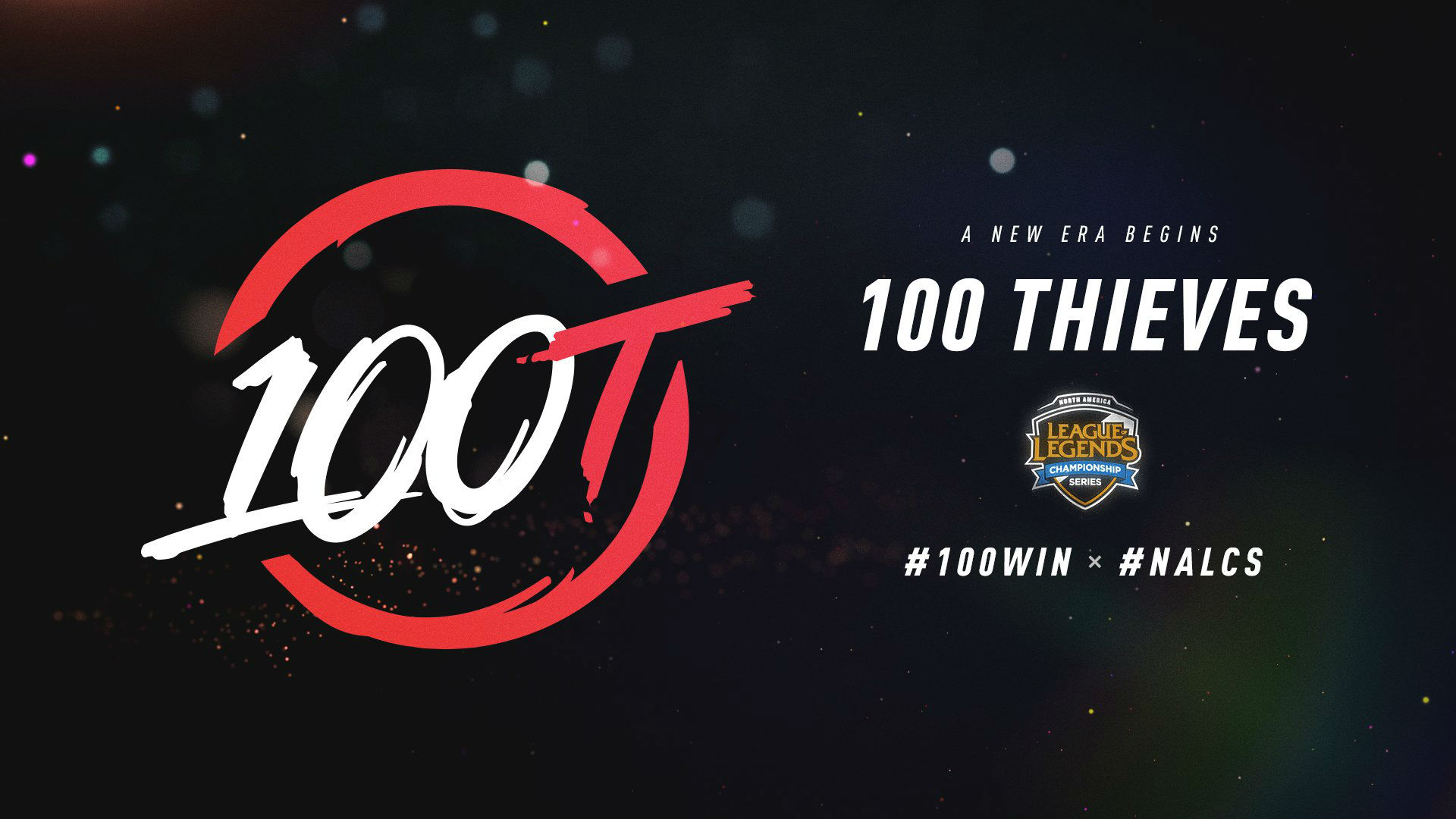 Haag started the team last year, primarily as a Call of Duty competitor (where he got his real start in his pro trajectory), before it underwent numerous roster changes and uncertainty after a crushing defeat in Call of Duty‘s World League. But this year fortune smiled upon them, as they now have this major backing and have announced that they will be trying their hand in League of Legends (LCS) next year.

There’s a lot of uncertainty heading into the 2018 LCS season, especially given that Haag admits that he’s “new” to the game — but with money to burn and build, I’m anxious to see what he can come up with.

Filed under... #Call of Duty#eSports#League of Legends