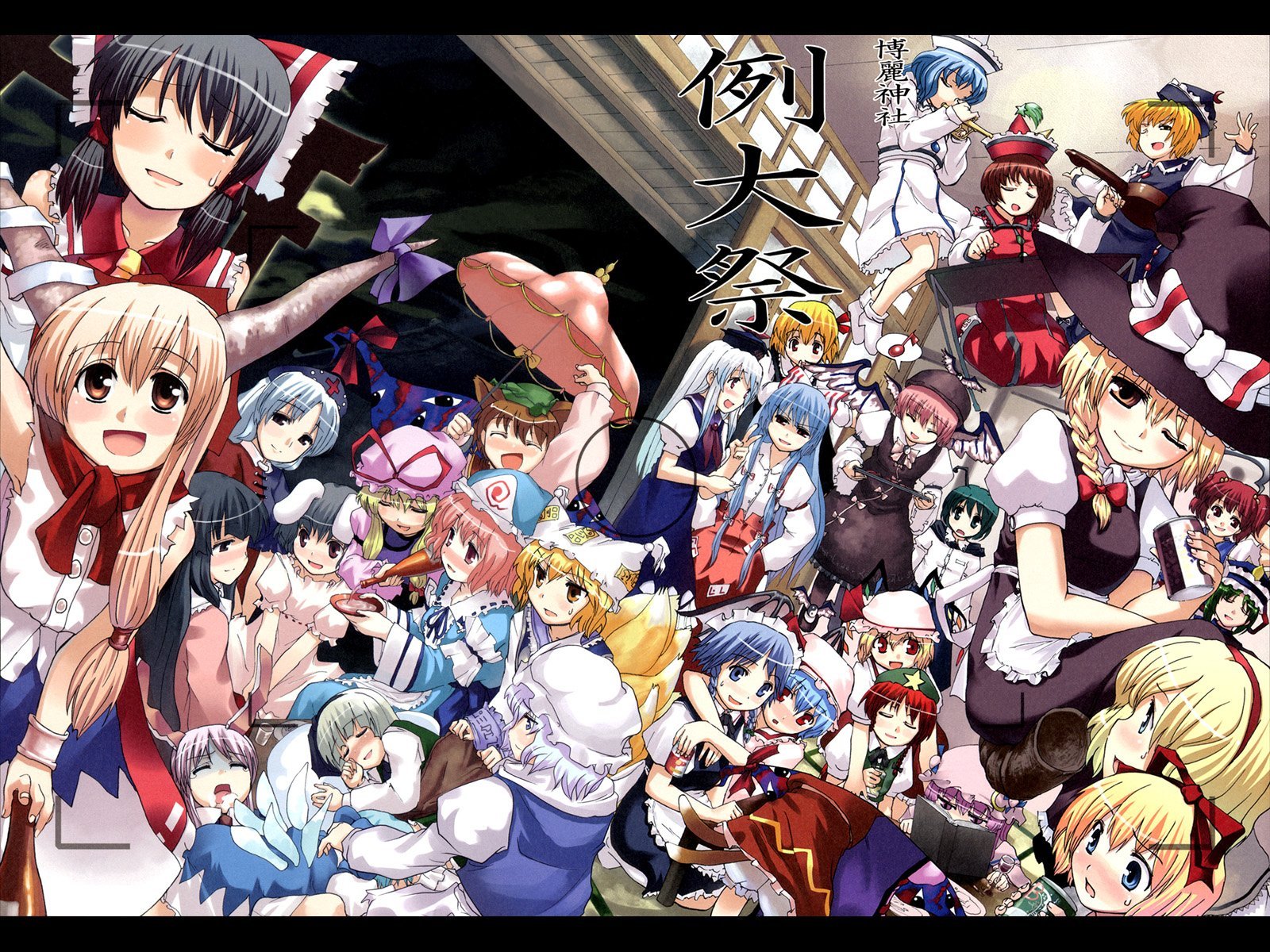 The Touhou Project series is officially out of control. It’s hosted dungeon crawlers, fighting games, and a few other wacky genres at this point, and has far outgrown its shoot ’em up roots. Now it has a tower defense title under its belt in the form of Gensokyo Defenders, which is hitting PS4 in the near future. Evidently it also involves cards, as well as online co-op and full voicework.

As for me, I just want more localizations. It’s easy enough to get the series legitimately overseas (I have most of the legacy games), but bringing over the best shooters Touhou has to offer will do wonders in terms of increasing its worldwide cachet. Instead, we’re mainly getting localized spinoffs that are met with a mixed reception.