Leave your horned helmets at home

Expeditions: Conquistador took me by surprise. I had no expectations going in, and what I found was a well-crafted and hard-as-nails strategy game.

Now, we’re being transported further back in time to the era of the Vikings, a people notorious for their shipbuilding and extreme dominance over just about everyone they came across.

After some time with Expeditions: Viking at PAX East, I can say that it feels great to be a Viking. 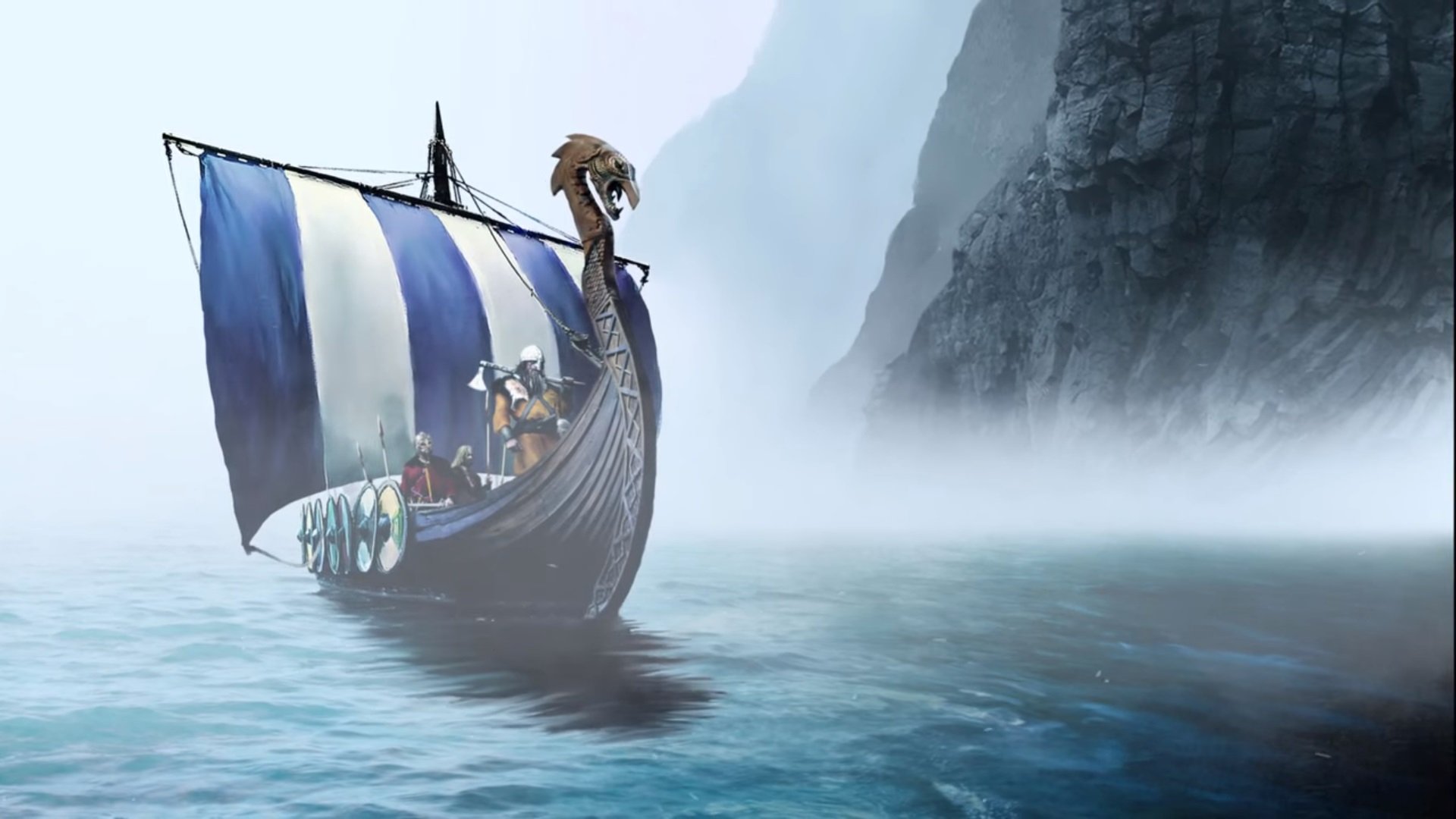 I suppose I’m in a bit of a unique position with the Expeditions games because of their historical value. I teach high school history, which was one of the main reasons I was originally drawn to the first game. Logic Artists has definitely done its homework with Viking, so don’t expect to see any horned helmets here. The Vikings have always been an intriguing group, since they possessed such an odd combination of engineering, strategy, and, of course, brutality — something I felt the demo did a great job of conveying to the player.

One of the immediately obvious changes from Expeditions: Conquistador was map movement. When not in battle, players move freely by clicking where they want their party to go, similar to action RPGs, like Diablo or Torchlight.  This is a huge improvement over Conquistador‘s hex-based movement, which well works for the battles (and is still used for them in Viking), but definitely made the overworld map more complicated than it needed to be.

The demo didn’t really allow me to create a character. Instead it had me select a pre-made class. However, the final game will give players complete control over their character’s stats and skills. One thing that made me smile, though, was how the demo took the character’s traitsk like strength and finesse, and automatically put together a background for them. For example, a character  with low strength would be described as someone who’s never been known for his brute force. They weren’t long descriptions, but also read a bit better than stilted Madden commentary.

After roaming around and talking to some townsfolk, I had some quests to conquer. My main objective involved getting into a cave and pillaging its loot. But first, a band of thieves had taken someone’s goods. Alright, simple enough. I went up north and, sure enough found ,the thieves’ camp. After some brief dialogue, things got hostile and a skirmish began. 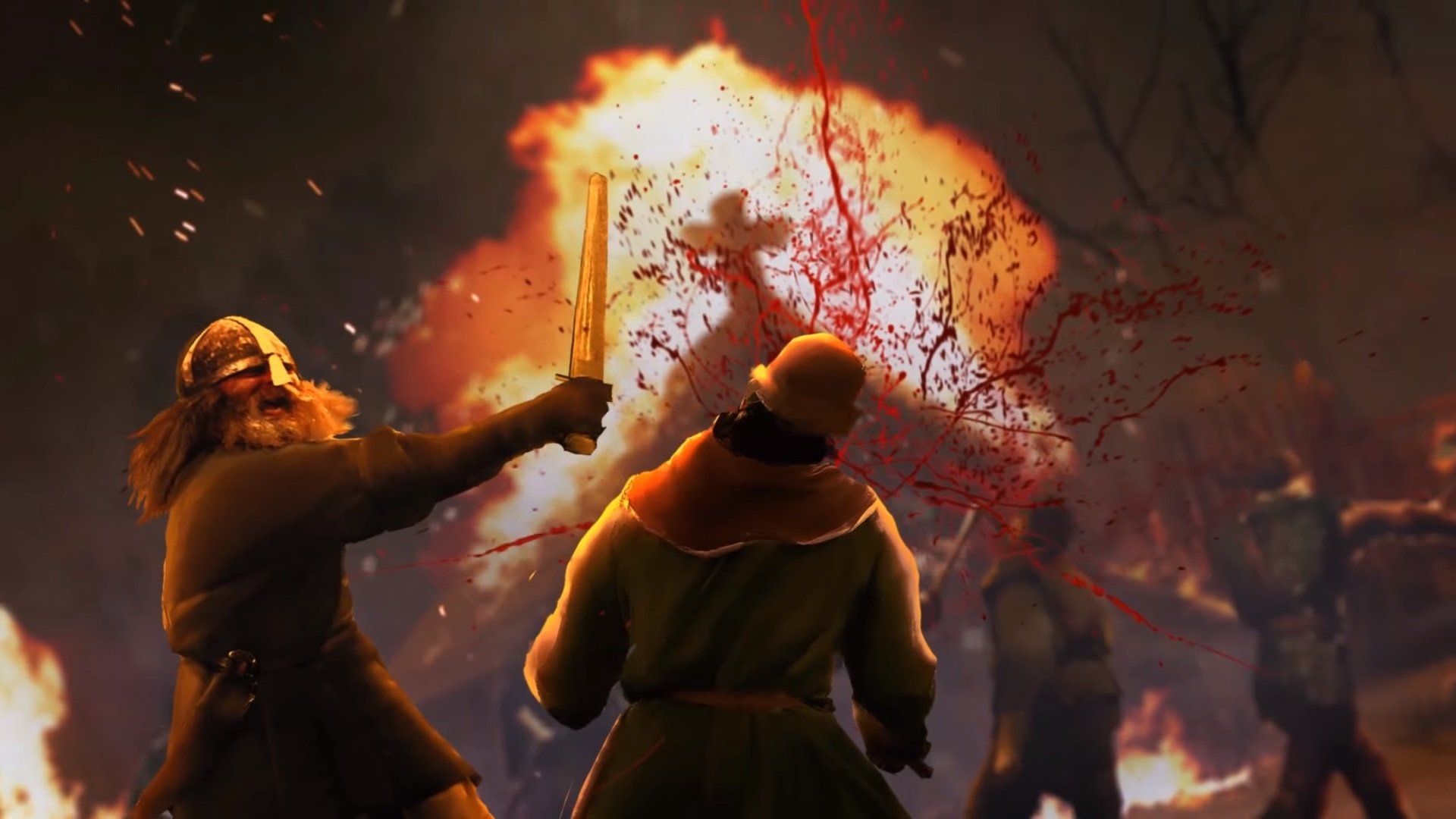 Battles play out similarly to Conquistador, or most other hex-based strategy games for that matter. Characters get move and attack actions. There’s a probability to hit, skills to use, terrain to worry about – you get the picture. There are smaller intricacies like “Attack of Opportunity” where characters will swipe at an enemy if they move near them, which forces players to be careful of the route they take when navigating to a specific hex cell. It’s a very satisfying mesh of mechanics that rewards intelligence and planning over anything else.

After dispatching the thieves, my party had a brilliant idea. You see, a townsperson had mentioned if I wanted to complete my main quest and get into the cave, I’d need a sacrifice. So, with the thieves captive , I had a choice to make. One of the bandits, a woman, was evidently someone that the townspeople recognized and didn’t want to sacrifice.

We mutilated her face and sacrificed her anyway. Oh, and I kept the loot instead of returning it, because there was some really good weapons and armor. I was not role-playing a kind Viking.

All of these choices happen through dialogue trees, where you’ll occasionally have the option to perform specific actions if your corresponding stat is high enough. RPG fans have seen this before; if you’re powerful, you might be able to strong-arm someone into doing something they don’t want. Or perhaps your finesse is extremely high and you can quickly maneuver to get the upper hand. These actions all have a chance of failing, so it’s best to be careful. At the very least, Viking is kind enough to display your stats during dialogue, so there’s no need to wonder “Uh, what’s my strength stat at again?” 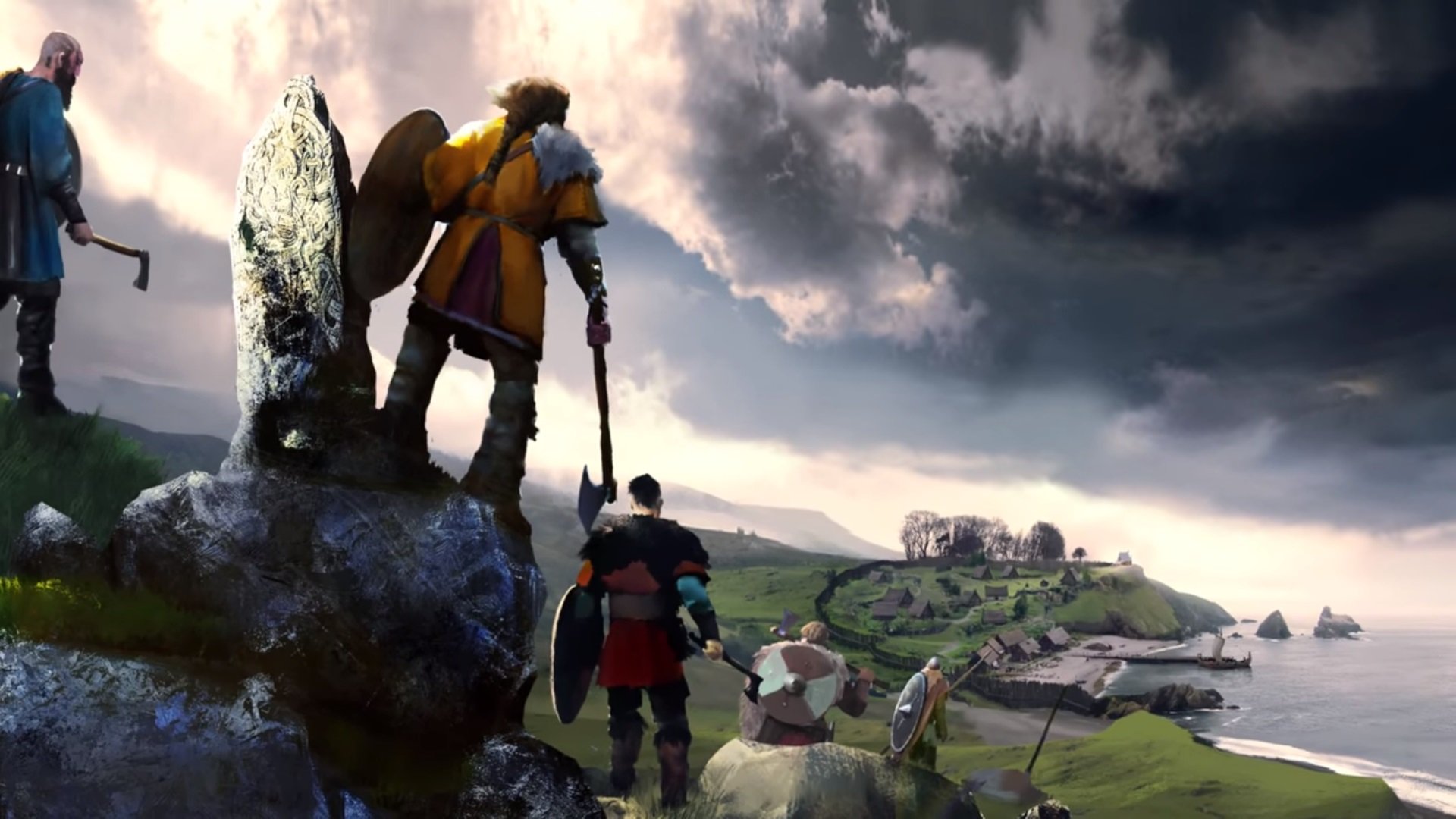 So, we sacrificed the girl and got into our cave. I was told the full game will give players the opportunity to sacrifice a party member, but that option wasn’t in the demo. There was another NPC I could have used as a sacrifice, but a bug prevented me from talking to him at all. Anyway, after entering the cave I was greeted by a psychedelic-looking map. My party had gotten the status effect of “drugged” because of the mustiness of the long-unopened cave. It actually looked really cool!

I killed some cave-dwellers, who were apparently poor, famished humans who had turned rabid, and it was my chance to plunder. I stuffed everything I could into my pockets (I actually failed a finesse check to do so gracefully) and headed out to finish the quest. As always seems to be the case, though, nothing is ever that simple. Turns out the villagers weren’t happy with me stuffing my pockets.

So I killed the bastards, and that was the end of the demo. I left with delightful attitude, despite the grim subject matter and multiple killings and betrayals that had just occurred. I felt happy because there’s just not much else like Expeditions out there. The way the story tones, historical accuracy, and gameplay come together is not often seen in strategy games. Moreover, the dialogue is wonderful, and the branching paths and actions make the non-fighting elements as rewarding as anything else.

You can look forward to playing Expeditions: Viking later this year on PC.