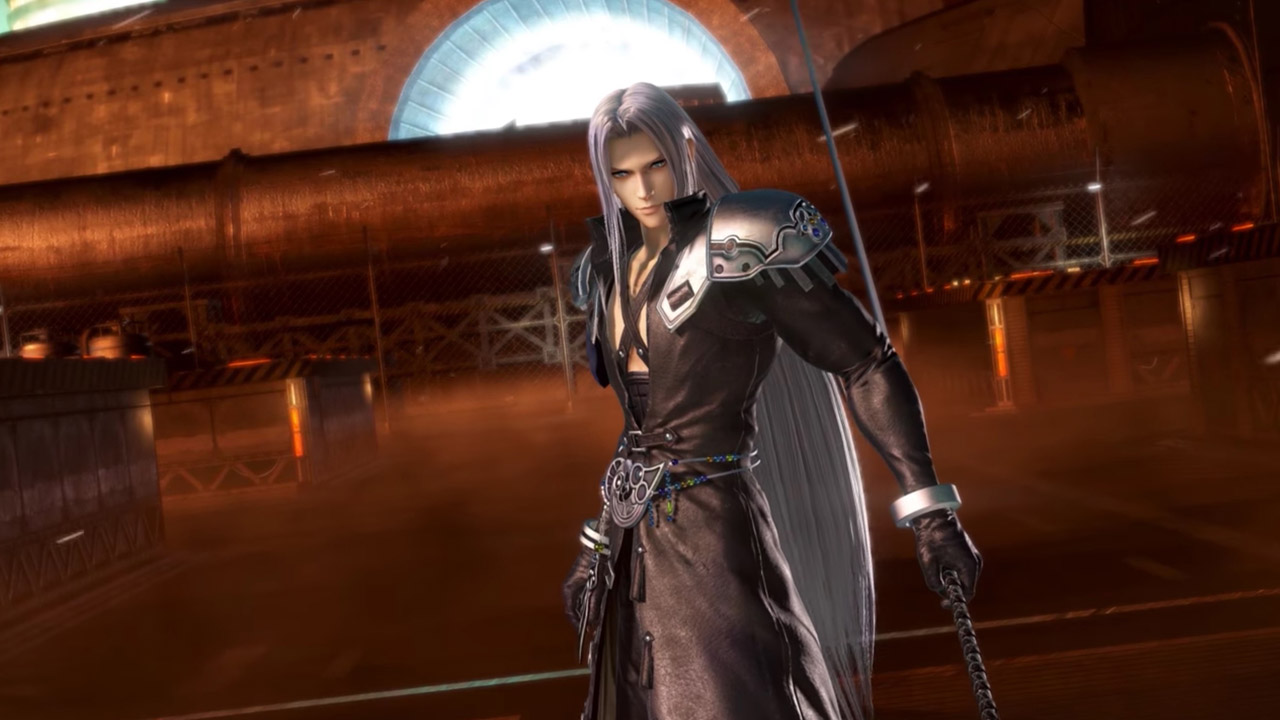 I hope that Square Enix is saving its PS4 port of Dissidia Final Fantasy for when the roster is mostly complete, so they can avoid patching it every month or so. That’s how often they’d have to do it to keep up with the arcade edition, which is getting new levels, tweaks, and characters on a regular basis. The next reveal is going to be on March 7 at 9:00PM JST by way of a NicoNico Live stream, so tune in if you’re interested.

Speaking of waiting on console ports for continuously updated arcade games, Bandai Namco and Nintendo kind of screwed the pooch on Pokken Tournament. It’s a widely successful and celebrated game, and it’s not getting any form of DLC. I mean, there has to be some sort of Switch port in the cards — but that would just be another case of leaving Wii U fans high and dry (you bet your sweet ass there isn’t going to be a discount).