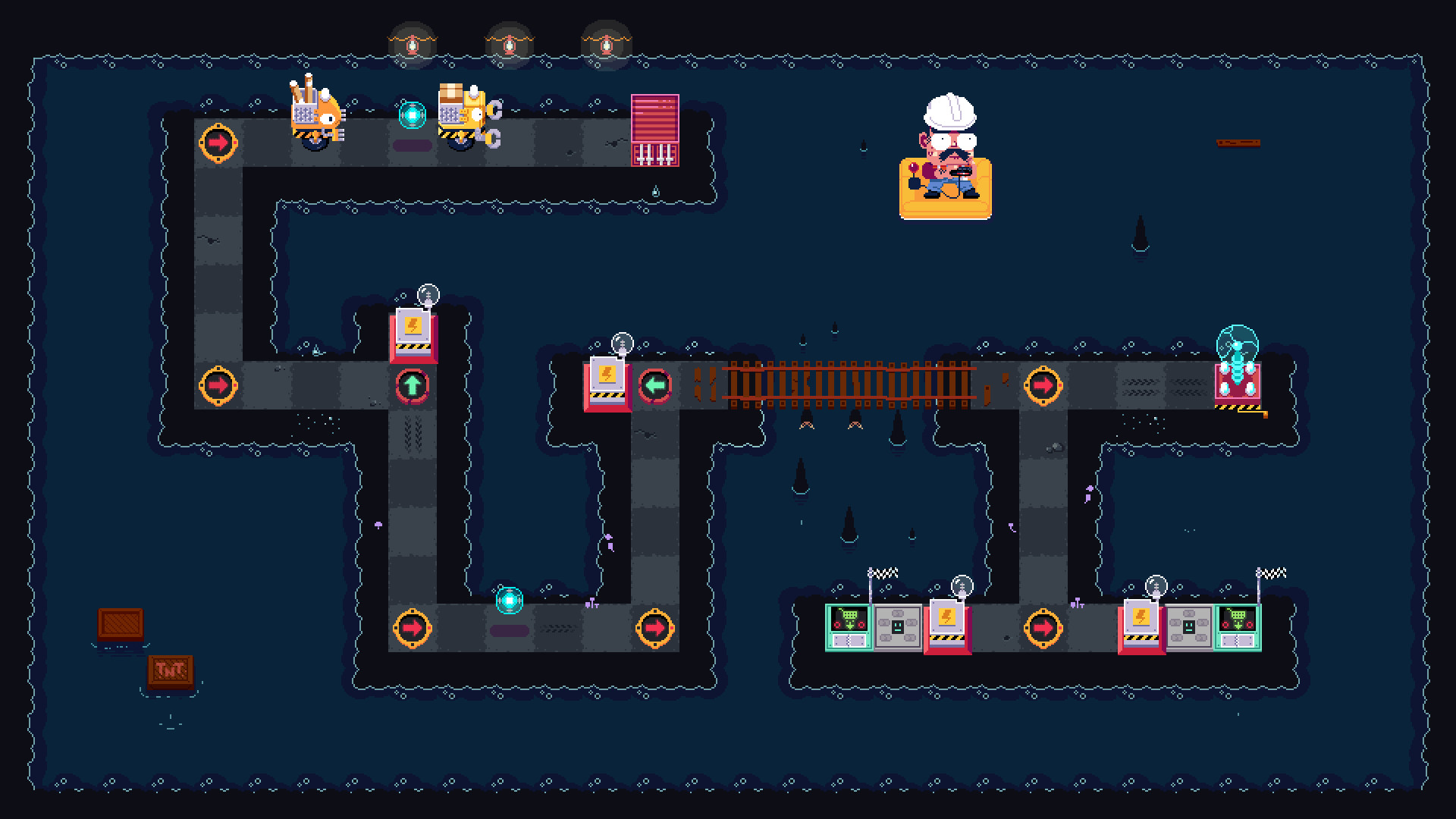 I could always use more co-op games, especially when I’m cooped up with my family. Enter Damaged In Transit, a puzzler that was actually released late last month on Steam, but completely went under my radar.

According to the developer’s YouTube channel (and the eShop listing), Damaged In Transit will be released on Switch next week, on April 23. It’s described as a “mind-bending action-puzzler,” that tasks you with controlling two delivery drones across 125 levels. The best part? You can go at it solo and control both or opt for local co-op with each person controlling a drone.

It looks lovely, as the aesthetic is both unique and a retro homage of sorts, and co-op games are exactly what we need right now.