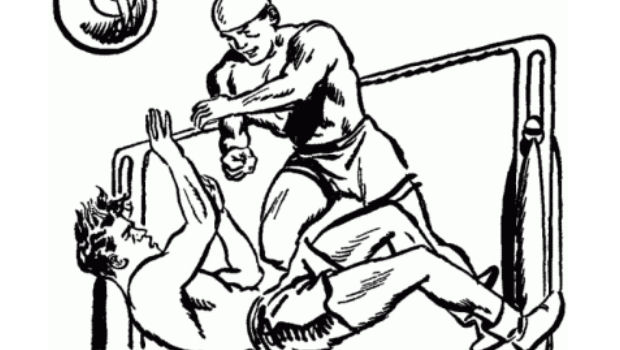 A while ago we talked about how The Daily Star ran a fictional story as fact. The story claimed that Rockstar was developing a Grand Theft Auto game on British murderer Raoul Moat, and went so far as to contact the grandmother of one of his victims and tell her. This week, the British rag has paid “substantial” damages to GTA publisher Take-Two.

Despite the original writer of the article (Jerry Lawton, a tosser) making fun of gamers and refusing to apologize with sneering contempt, his publication refused to back him and said it was sorry. Despite the apology, the Star was taken to the High Court on charges of libel and lost.

“Professional” journalists often know nothing of accountability, since they control all content in their publication and often keep their less-than-net-savvy readers in the dark about facts. Jerry Lawton’s behavior confirmed that he thought the Star would get away with it, but he’s learned a valuable lesson — being a lying little shit doesn’t always work out so well.