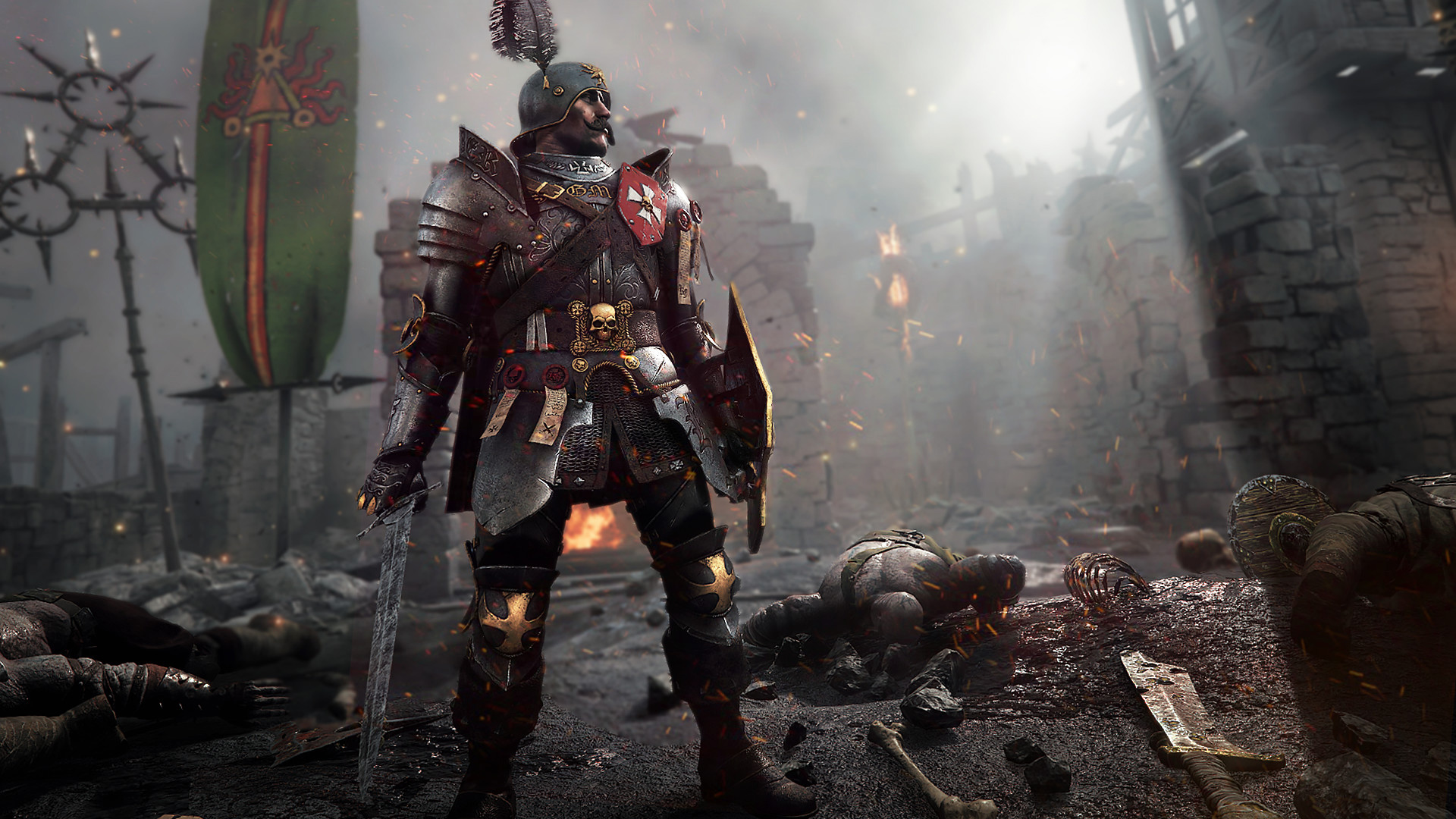 Today’s update also brings official mod support through Steam Workshop, with a new toggle for the Official Realm and the Modded Realm available through the Vermintide 2 launcher. “Modded Realm has a no holds barred stance towards mods and custom content, but on the other hand will not be able to give new drops, allow challenge/quest completion or grant XP,” notes Fatshark.

Back to the cosmetics, the developer knows they’re an important reason why players are sticking with the game (aside from the inherent satisfaction of gradually raising your heroes’ power with better gear).

Cosmetic hats drop from Commendation Chests, for the specific hero you have selected. We’ve made changes so that you won’t be receiving duplicate hats. If the currently selected hero already has all available hats, a random new, unique hat will be awarded to you.

There is also a small chance that a Commendation Chest will drop a Veteran item.”

Finally, the update has a few fixes and tweaks:

And tackles some standing bugs:

If you’re in the mood for a melee-centric first-person co-op romp with friends and you are partial to replaying the same handful of levels over and over again to incrementally improve your character classes, Vermintide 2 comes highly recommended. It’s 25 percent off right now on Steam.