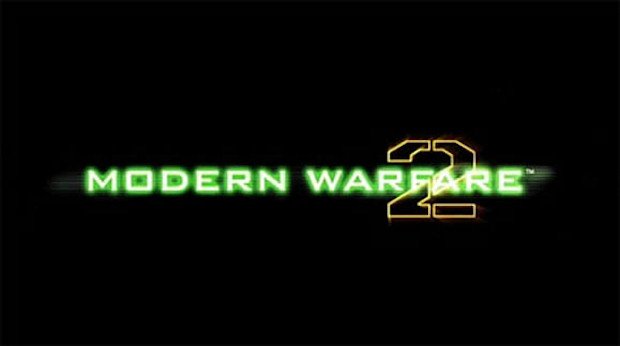 How pathetically predictable. The first of the big mainstream “news” outlets has finally taken the bait, with British tabloid (read: glorified toilet paper) The Daily Mail claiming that Modern Warfare 2 has sparked “outrage” with its controversial scene in which players experience the unwholesome side of a terrorist attack. Of course, when The Fail says “Outrage,” it actually means, “We asked one person with a known history of hating videogames and that’s enough for us to run a story.”

The Fail has teamed up with Keith Vaz, the ignorant, corrupt and agenda-driven British politician who has tried to make a career of vilifying videogames with lies and half-truths for the past several years. Vaz claims to be “absolutely shocked by the level of violence in this game” and says he will decry Modern Warfare 2 to the British Parliament on Monday.

It’s stunning just how predictable the self-styled “news” media can be over this stuff, jumping on the latest videogame “outrage” like wolves on a wounded deer. Of course, Vaz is an ineffectual liar who will be unable to stop the behemoth that is Modern Warfare 2, but it’s still disgusting how such ignorant court jesters can actually find a platform upon which to rant and moan.

Vaz should stick to what he does best — abusing his position as an MP to try and get his friends out of legal trouble and spending taxpayers’ money on furnishing his house with velvet pillows.