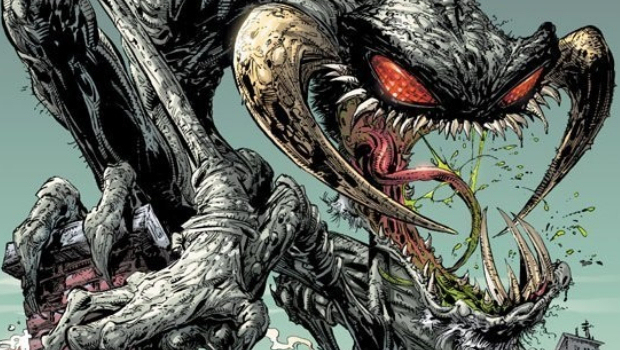 Do you play videogames? Do you believe you’re not a violent person? THINK AGAIN! Turns out that you’re as aggressive as a pitbull crossed with The Violator, and a well-respected British newspaper has hard evidence!

The Indiana University School of Medicine in Indianapolis took twenty-two men (that’s as many as two elevens!) and had half of them play violent videogames for ten hours a day, with the other half playing none. After performing MRI brain scans on them, the study concluded that games have an effect on the brain, although it could not say what that effect entailed. The patterns were simply different, and went away when the subjects stopped playing.

Fortunately, The Daily Mail knows all about science and has worked out what those university eggheads could not. It ran the headline, “Violent Videogames DO Make People Aggressive,” coming to a conclusion that the cited study did not because the greatest scientific minds of our generation write for a shitty little dishrag in Britain. And we all thought The Daily Mail just employed racists and chimpanzees.

“The findings will fuel the debate over the impact that violent games have on regular players and links to anti-social behaviour,” writes the Mail‘s Stephanie Darrall.

No, Steph — YOU will fuel the debate. Because you write for a bunch of c*nts.