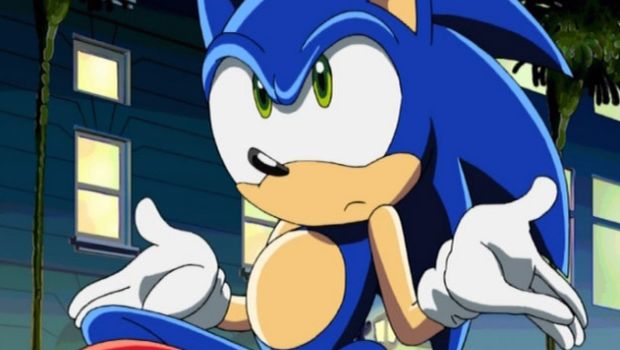 ‘Killed by a videogame’

A 16-year-old boy with Asperger’s syndrome and Sudden Arrhythmic Death Syndrome had a heart attack after getting overexcited by Sonic the Hedgehog. The Daily Mail‘s take on the story? He was, of course, killed by a videogame.

Britain’s favorite home of right-wing xenophobia and jubilant misogyny had a lot of fun using the death of a boy with a heart condition to make videogames look bad — part of its long running obsession with taking craven secondhand swipes at the game industry. Writer Kerry McDermott exploits the personal tragedy with surgical precision.

“Killed by a video game,” reports the Mail. “Excitement ‘triggered fatal heart attack of teenager who died while playing his Xbox’.”

The 16-year-old’s mother is calling for more measures to be taken in screening young people for heart conditions, something that warrants little more than a footnote in the Mail’s story of death-by-Xbox. Rather than a focus on the heart condition, we instead get rent-a-doc Sanjay Sharma saying, “There is a definite risk in predisposed young people playing video games that causes surges of adrenalin in the blood.”

Perhaps one day, the Mail will find a new witch to burn. Then again, it still needs to get over its hatred of women, immigrants, and anybody who isn’t an upper-middle class bitter white man, so I guess we’ll be waiting a while.