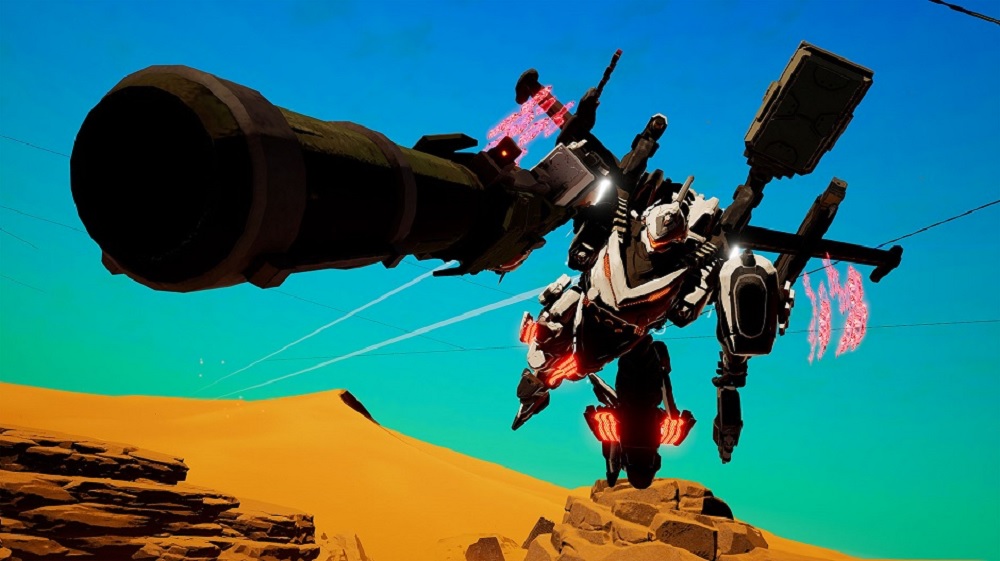 Daemon X Machina is fast approaching and we’re starting to learn more about its multiplayer features. In the latest trailer from developer Marvelous, we catch a glimpse of the four-player cooperative boss battles that Nintendo’s giant mech game will feature. Acting similar to raids you’d find in MMOs, these look to be difficult and bombastic battles, which sounds completely apt for a mecha title.

As for other information, the trailer goes over some of the customization options that players will have. It’s not really more evolved than what was present in the demo, but I do appreciate highlighting a feature that many may not be aware of. Hopefully, the final version at least lets you see the physical changes to your character before confirmation because the demo made that obfuscated.