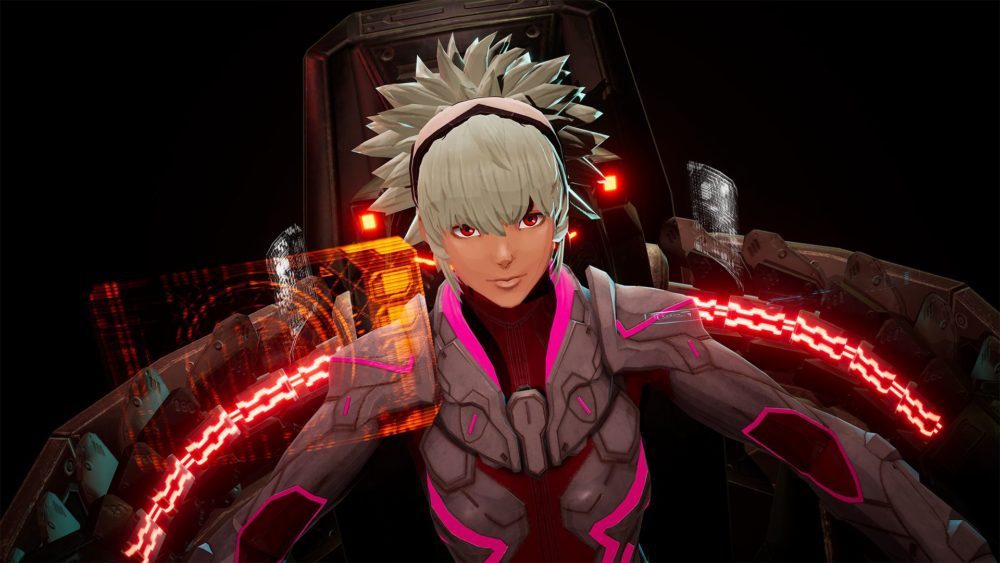 ‘But it’s going to take some time…’

Amazingly, it has already been two years since the release of Marvelous’ third-person mech battler Daemon x Machina. To celebrate the occasion, the publisher held a special anniversary live stream, in which studio producer Kenichiro Tsukuda spoke of their desire and motivation to develop a sequel to the cult Nintendo Switch/PC title.

“While this isn’t really an announcement, I’d like to make a strong declaration as we end here that we’re going to make a sequel — a ‘2’,” said Tsukuda, in impromptu comments translated by Gematsu. “I’m motivated, and we’ll need time to do various testing and consider what’s next, so I think it’ll take a bit of time, but I’d like to bring some new people on board. And since the content of the game itself will gradually change — as things do with the times — I wonder what direction we should take? I’d like to start from there. I’ve made the declaration, but it’s going to take some time.”

Released in September 2019 for Nintendo Switch, with a PC port following in February 2020, Daemon x Machina tells a typical tale of A.I. gone rogue — turned against humanity following the planet’s collision with a nearby moon. A special squad of mercenaries — enhanced with powers gained from that same interplanetary collision — band together in efforts to reach the core of the dangerous A.I. and prevent it from causing further catastrophe, utilizing powerful mech suits known as “Arsenal”.

Released to middling reviews from critics and fans, Daemon x Machina nonetheless found an audience among sci-fi and mech-heads thanks to its bombastic action and heightened, dramatic storytelling. Tsukuda’s comments will no doubt come as something of a relief to die-hard Arsenal pilots, as a sequel by no means seemed a sure deal. Given the length of development time ahead, one would hope the sequel would be launched on modern platforms, the technology of which would only aid Daemon x Machina‘s tech-heavy tales. We’ll be sure to keep y’all updated as development progresses.