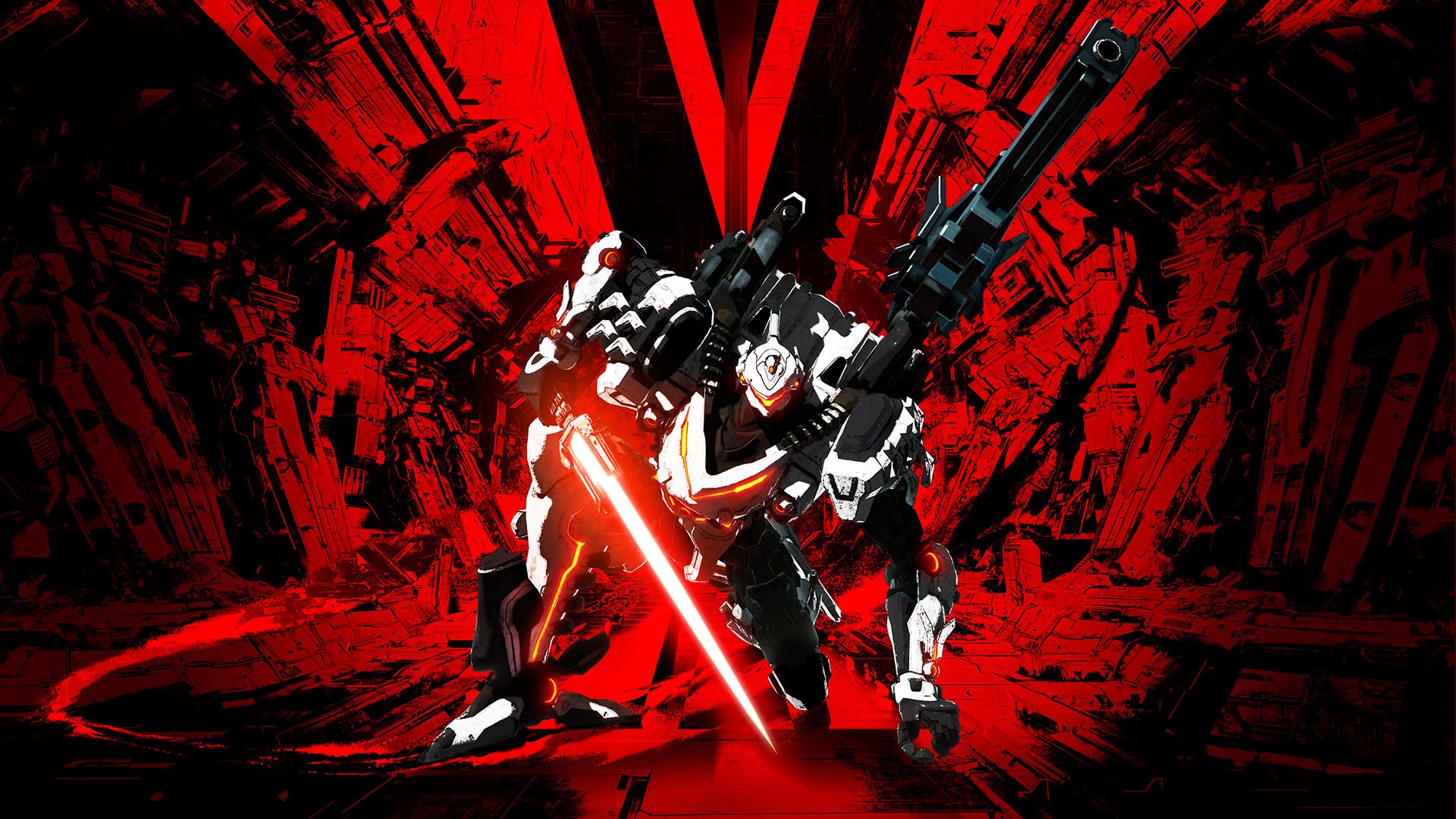 The more Switch games on Steam the merrier

Marvelous is bringing its Nintendo Switch mech game Daemon X Machina to Steam on February 13, 2020, and that’s definitely not a sentence I expected to write this morning. Get it, Marvelous!

It’s cool to see another Nintendo-published game make its way to PC after Octopath Traveler.

The PC port of Daemon X Machina is skipping “some licensed DLC,” but everything else – “including new Arsenal gear, cosmetic options, Colossal Immortal battles, and a co-op Exploration Mission mode” – made the cut for Steam. Best of all? The prospect of better stability and a higher frame rate.

Other new-for-PC features include “visual upgrades, customization options, and support for gamepads as well as keyboard and mouse,” according to publisher XSEED Games.

In his review of Daemon X Machina on Switch, CJ brought up issues with the AI, filler missions, and the story, but he called the combat “amazing.” Another bright spot: your sense of movement as a mech pilot. “Whether in the air or skating across the ground, there was never a moment I didn’t feel I had total control of my mech and complete awareness of what was happening on the battlefield,” he said.

The game costs $60 normally, but there’s a 20 percent pre-purchase discount in effect right now, and during launch week, there will be a 10 percent discount. If you end up buying this before March 13, 2020, you’ll get a pair of bonus digital items: the Prototype Arsenal Set and the Metallic Equipment Set.

I’m not sure how many of you will double dip (correct me if I’m wrong!), but for those of you who let Daemon X Machina slip through the cracks on Nintendo Switch, how does the PC version sound?

Mods could be a mech lover’s dream come true.