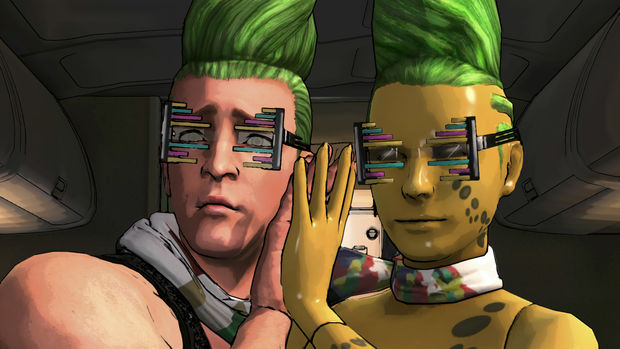 He never said anything about PC

I was enamored by D4 recently. Swery’s signature charm was all there, and I especially liked that the Kinect-only mechanic was dropped in favor of an optional controller. A lot of people out there have expressed interest in the game, only to find out that it’s an Xbox One exclusive.

Over Twitter, creator Swery re-iterated that the game will “never” be on PlayStation 4. He was pretty quiet about a potential PC release though, and given Microsoft’s history, anything is possible.