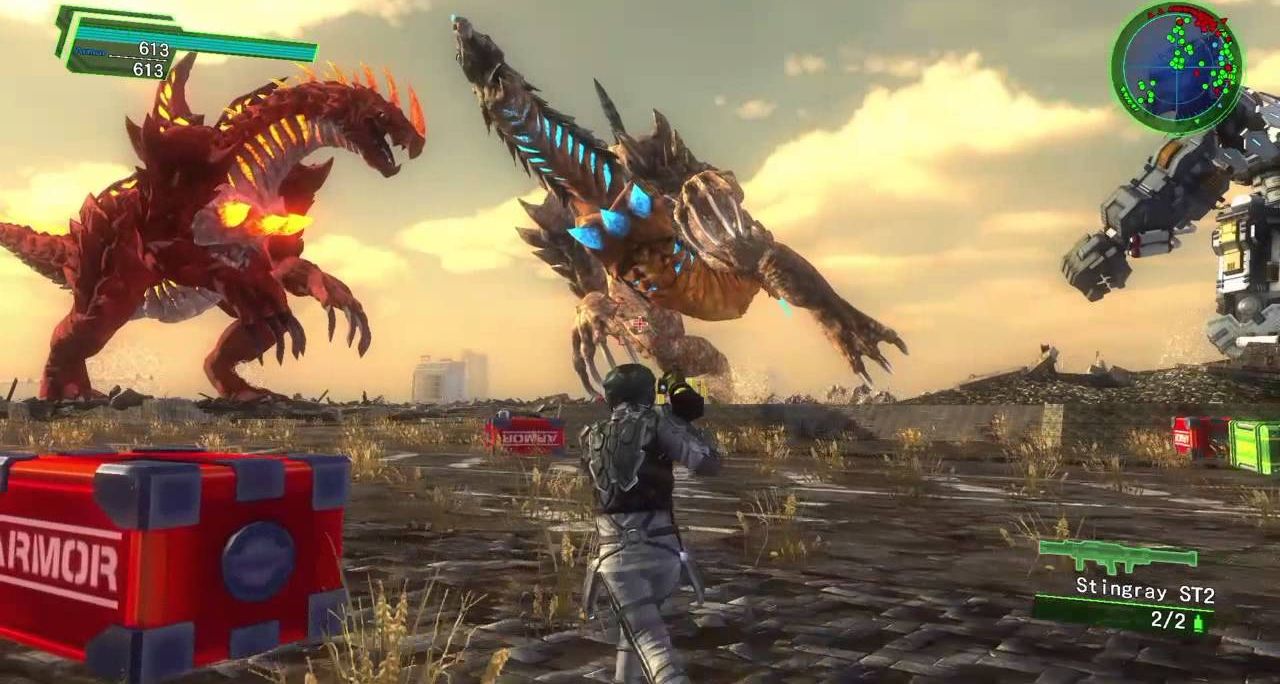 D3 Publisher, known for publishing games such as Earth Defense Force 2017, Onechanbara Bikini Samurai Squad, and Dark Sector, has put up a countdown site for a “new project.” It’s a fairly simple page that has the timer and an image that seems to cycle through various food every day. But as you will see, there is only about a day left on the clock even though it was just posted about ten hours ago. Actually, when it first went up it was at seven days.

Why, you ask? Well, it has something to do with the title of this article. Apparently D3 wasn’t very good with protecting the information in the source code, as not only were the daily images uncovered, but a line reading “edf5” was found, suggesting the new title is Earth Defense Force 5. Bumping up the announcement to one day seems to all but confirm our suspicions.

In case that turns out to be wrong, what would you like for it to be? Looking at the Wikipedia page for D3, its published games are all over the place. Some think the food images could mean a new entry in the Simple series.