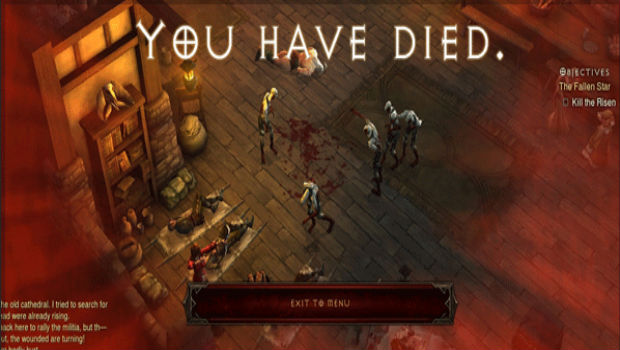 It appears that after official confirmation from Blizzard community manager Bashiok, Canadian Diablo player Kripparian (with assistance from Krippi) is the first person to complete Inferno Mode on Hardcore in Diablo III. What that means (for people who aren’t fans of Diablo) is that he not only beat the hardest difficulty in the game, but he did it with a max level Hardcore character, which is deleted instantly after just one death.

Kripp’s Barbarian comes close to death a number of times in the above video, making it fairly entertaining to watch. Although I have a number of high level characters non-Hardcore, my HC Barb is only 25 at the moment, so this video is really inspiring me to get back to it.

I’ve been following Kripp since the game launched, and have learned a lot from him. Congrats man! If you do play Diablo III and are interested in trying out his build, you can find it here.